Investigations Begin on a Half-Billion Estate 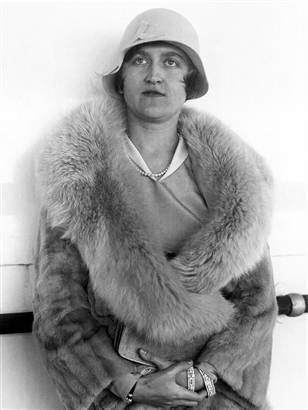 Manhattan DA’s Elder Abuse Unit, which investigated Brooke Astor’s finances, is now investigating the finances of Huguette Clark, a 104-year-old heiress worth four times as much as Astor. The detectives are investigating attorney Wallace Bock and accountant Irving Kamsler, who are in charge of Clark’s hospital room and wealth. The two under investigation recently became the owners of an apartment, a Mercedes, and cash of another elderly client after his will was revised six times. Further, “Bock arranged to sell quietly Clark’s Stradivarius violin for $6 million and a Renoir painting for $23.5 million."

Listed below are links to weblogs that reference Investigations Begin on a Half-Billion Estate: