More on the "Bettencourt Affair" 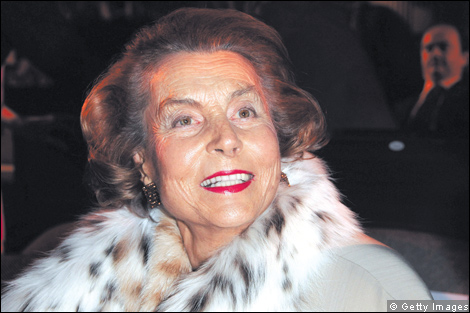 I previously blogged about Ms. Bettencourt’s daughter’s lawsuit against Mr. Banier, which was due to start last Thursday. A judge delayed the case to investigate 21 hours of secret recordings made by the heiress’ butler.

Ms. Bettencourt refuses to comply with the court’s order for medical exams to establish her mental state. However, the recordings show that Ms. Bettencourt is confused and frail, and she doesn’t remember making Mr. Banier the sole beneficiary of her estate or giving him a private island.

Listed below are links to weblogs that reference More on the "Bettencourt Affair":