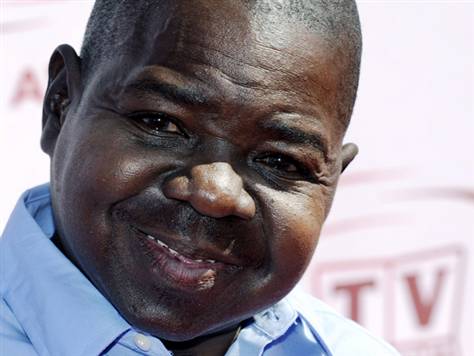 Two more documents have recently surfaced in the argument over Gary Coleman’s estate:

As for the fight over who is Coleman’s executor:

Utah District Judge James Taylor appointed Provo lawyer Robert Jeffs as the special administrator of Coleman’s estate. Jeffs says that there will be no funeral as per Coleman’s wishes evidenced in his 2005 will. Coleman’s remains have been cremated, but they will be securely stored until Judge Taylor makes a final decision regarding the estate executor.

Dion Mial, Coleman’s 1999-will-appointed executor, withdrew from the legal battle when a 2005 will surfaced naming Anna Gray as Coleman’s executor. The battle for the position of Coleman’s executor is now between Gray (appointed in Coleman’s 2005 will) and Price (given everything in a 2007 holographic codicil).

The probate court will have to investigate the validity of the 2007 holographic codicil and make sure that Coleman wasn’t under duress or undue influence when he executed it. “If the 2007 handwritten document is deemed valid, it will revoke the 2005 will with regard to any inconsistencies. The court would then have to integrate the provisions of both documents.”

Special thanks to Matthew Harris (J.D. candidate, Texas Tech School of Law) for bringing this to my attention.

Listed below are links to weblogs that reference Update on Gary Coleman's Estate: