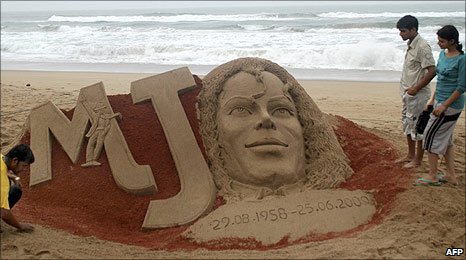 Michael Jackson’s father, Joe Jackson, has filed a wrongful death lawsuit against Dr. Conrad Murray, the doctor charged with giving Michael a fatal mix of sedatives. Joe’s complaint seeks more than $75,000 in damages and alleges that the doctor was negligent.

As for the involuntary manslaughter charges, Dr. Murray has pleaded not guilty. The criminal trial is expected to begin next year.

In the meantime, Michael’s fans paid him tribute around the world on the one year anniversary of his death. There was a tribute to Michael at the Beverly Hills Hilton hotel, a memorial service outside Michael’s childhood home, a gathering at the Los Angeles cemetery where Michael is at rest, and much more.

When that death is due to the negligence of another person, the sensation of grief for your loss can be embittered with confusion and anger.