The Importance and Emotional Impact of a Living Will

A recent New York Times article tells the story of one man's wishes regarding life-saving medical treatment.  The following excerpt captures the difficult situation that arose when the author disagreed with her father's decision:

I know what I want: I want to stop the insane cycle of hospitalizations and heroic life-saving treatments. It is not helping my father. He is getting sicker. He is dying. . . .

I am acutely tempted to answer, “Of course not — my father would not want heroic measures.” But I hesitate because I know it might not be true.

Assuring that one's wishes regarding end-of-life treatment are followed is just one reason to have a living will. 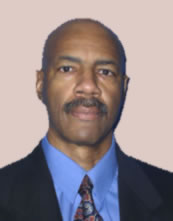 Below are excerpts from the article:

This article concludes by encouraging state and federal judges to apply more carefully settled, equitable doctrines to interpret insurance contracts and to award or deny innocent co-insureds petitions for declaratory relief.  Current and past courts have considered illusive public policy to interpret valid insurance contacts, and that practice helps to generate judicial conflicts.

Beneficiary sued Trustee for breach of duty in District Court.  District Court transferred the case to County Court at Law and issued an order removing Trustee from office, awarding damages, and granting other relief.  After a somewhat complicated lower appellate court decision, Trustee raised the issue of the County Court at Law’s jurisdiction for the first time when Trustee appealed to the Texas Supreme Court.

Moral:  Except for the limited exceptions in Trust Code § 115.001(d), cases involving trusts are heard in district courts.

Adding to prior posts, the following is a list of previously unreported websites that offer assistance in sending parting messages or making one's digital assets available to loved ones after death:

While these websites have the potential to be very useful, they could also cause problems.  Aside from security concerns related to online data storage, at least one of these websites also offers do-it-yourself online will writing and drafting of other legal documents.  The following excerpt from Michael S. Rosenwald, Web sites let online lives outlast the dearly departed, Wash. Post, Jan. 25, 2010, points out a feature of one website that could also lead to potential problems:

With Deathswitch.com, if users don't respond to regular e-mails to confirm that they are still alive, the site gets increasingly worried about them, sending notes that nearly beg for a reply: "Please log on using the link below to demonstrate that you are still alive." If users don't respond within a set period of time, "postmortem" e-mails stored in their account are delivered.

The missives could be basic information, such as e-mail passwords sent to a girlfriend or banking data to relatives -- or more emotionally explosive notes that tell a spouse or friend what couldn't be said during life.

According to the Wealth Strategies Journal, the Senate has taken the procedural steps necessary for putting HR 4154, an estate tax bill, on the Senate Calendar.  This could lead to bypassing the Senate Finance Committee entirely. The House approved the bill in December of 2009.

This month, The Trust Advisor Blog has featured two postings on Westwood Holdings Group, Inc. and its trust company Westwood Trust.  This Texas wealth management firm brought in $2 billion in new assets from Sept. 30, 2008 to Sept. 30, 2009 by actively seeking out new clients and using common trust funds, which have fewer associated charges and expenses for the client.

When looking at Westwood it’s best to view Westwood in comparison to its peers. The quick take snap shot provided by Morningstar gives Westwood stellar financial grades. There are only three firms in the group which include Franklin Resources and T. Rowe Price that have “A” financial health ratings.

Westwood’s market cap is only $268 million while the market cap of T. Rowe Price is $14 billion and Franklin’s is $25 billion. So for a small company being managed efficiently they have done quite well in comparison to their peers. Westwood is also accorded a “B” rating in profitability from the Morningstar analysis. fer agent or fund supermarket fees that are normally part of a mutual fund fee structure.

The Wills, Trusts, & Estates Prof Blog ranked #21 in number of visitors and page views among blogs edited by law professors with publicly available SiteMeters for 2009.

To all my readers, I greatly appreciate your support and contributions. 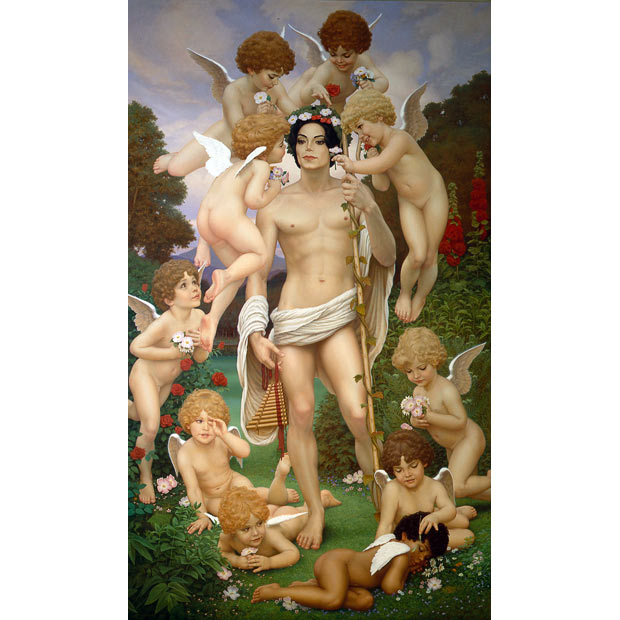 See Reuters, Jackson Estate Opposes Allowance for Father Joe, Jan. 22, 2010.  Special thanks to Joel Dobris (Professor of Law, UC Davis School of Law) for bringing this to my attention.

Also, for a picture gallery of art commissioned by Jackson, including the painting pictured here, see Telegraph.UK, Michael Jackson art: paintings by David Nordahl and portraits and sculptures by other artists.

The ABA is offering complimentary web-cast registration for law students for the seminar entitled Ensure the Pet's Continued Care: Advising Your Clients about Planning for Their Pet's Care which will be held on February 2, 2010.

Law students may register by following this link: http://www.abanet.org/rpte/eCLE/programs/2010/RP0TPT/reg-student.html.

The following is the introduction to the article:

The time has come to debunk a myth that has pervaded Texas court decisions and legislation for more than 40 years. We must all face the truth. Once and for all: There is no such thing as “community debt.”

This article gives a brief overview of the basic tenets of Texas marital property law and discusses the legislative scheme for handling marital liability debts. Importantly, it addresses the source of the mythical concept that is community debt and identifies existing statutes that perpetuate the community debt misnomer. Finally, this article calls for Texas courts and the Legislature to incorporate current law into opinions and legislation so as to eliminate confusion among practitioners and the public alike.