New Canaan News previews a trip to the American Museum of Tort Law, the only museum in the United States exclusively devoted to law.  I still haven't made it up there, and I still want to go. Thanks to Jill Family!

Thanks to David Raeker-Jordan for the tip.

Ralph Nader's American Museum of Tort Law opened yesterday in his home town of Winsted, Connecticut.  Among others, Andy Popper spoke at the ceremony.  The New Haven Register has coverage.

American Museum of Tort Law to Open in September

Renovations are complete and the countdown to opening Ralph Nader's project in Winsted, Connecticut continues.  The Litchfield County Times has the story.

I have spent the last several weeks teaching in Venice; I'm home now and blogging should be much more consistent again.

I taught a class entitled "Tort Law in Global Perspective," using Julie Davies and Paul Hayden's Global Issues in Tort Law.  I liked the book and I believe my students did as well.  It is relatively cheap and not physically heavy.  It provides a good overview of doctrinal differences among countries in many major areas of tort law.  It covers the Alien Tort Statute, Torture Victim Protection Act, Anti-Terrorism Act, Foreign Sovereign Immunities Act, and Warsaw Convention.  It was a great experience for me because I have a better understanding of comparative tort law.  And, of course, I got to spend several weeks in Venice. 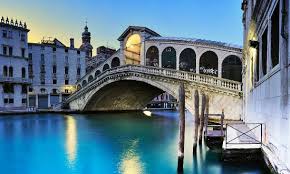 This summer I will be teaching a course entitled "Tort Law in Global Perspective" in Venice from June 22 until July 3rd.  The course will cover basic common law/civil law differences and then explore how particular injuries are covered in different countries.  In addition to my course, Justice Randy Holland of the Delaware Supreme Court will teach a course on comparative corporate law and Professor Massimiliano Granieri (professor of comparative private law and economic analysis at the University of Foggia Law School) will teach a course on EU law.  More information on the program, courses, and schedule is available here.  The classes will take place at Venice International University on San Servolo Island, pictured below.

11th Cir: Cruise Lines Can Be Sued For Med Mal

This ruling is contrary to the majority rule and is significant because most suits against cruise lines occur in the Eleventh Circuit (most cruise lines are headquartered in Miami).  The Daily Report has the details.

We traveled to Orlando last weekend.  My wife and I ran the Disney Half Marathon, and then she ran the Disney Full Marathon the next day, because she is Capital-C Crazy.  And amazing.

But first we went to LegoLand, which reminded me of this excellent (if nitpickable) Lego stop-motion telling of Palsgraf.  I showed it in my Torts class last night:

We also went to the Wizarding World of Harry Potter, a remarkable theme park within the already-remarkable Islands of Adventure.  I particularly enjoyed the way they even themed the warning signs, perhaps increasing the number of people who will actually read them: 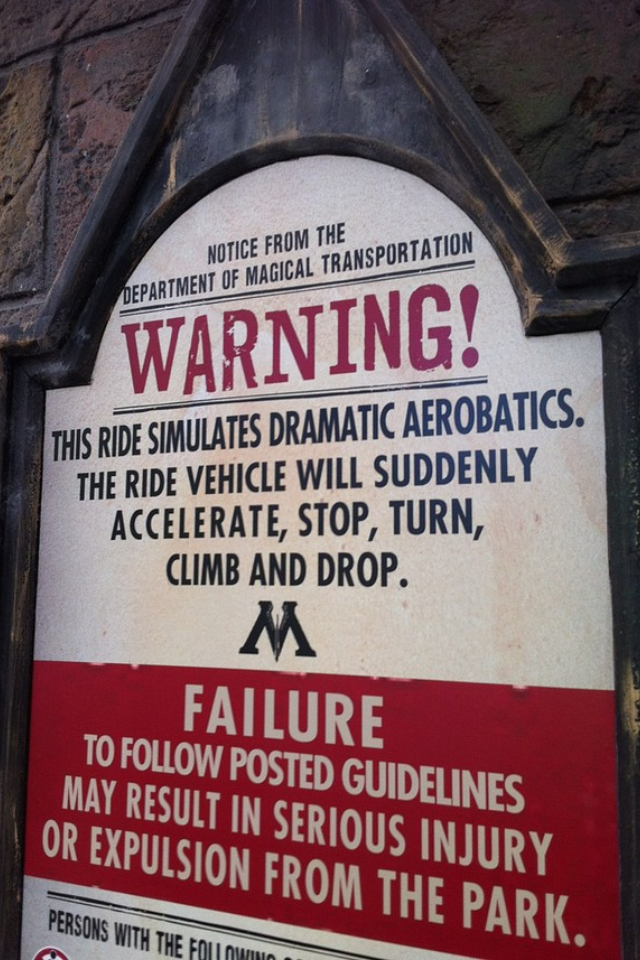