Mass Torts in the Federal Courts - Recap Part I

Congratulations to the students of the Federal Courts Law Review for a wonderful symposium last Friday, February 24, 2012, on "Mass Torts in the Federal Courts." In today's post, I will recap the two individual presenters: Ken Feinberg and the Honorable Marina Corodemus (ret.). 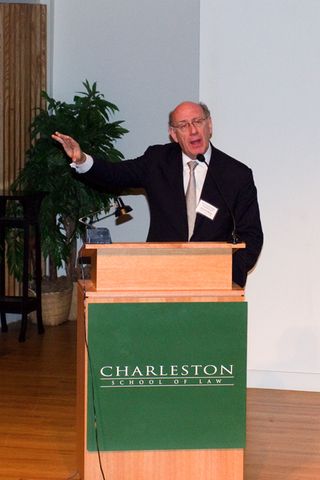 Ken Feinberg gave the keynote address. His remarks focused on his work with the 9/11 Fund as well as the Gulf Coast Claims Facility. Feinberg noted five options to adjudicating mass torts: (1) Rule 23 class actions, (2), MDLs, (3) regional consolidation, (4) bankruptcy by the defendant, and (5) individual litigation of each case. Feinberg expressed skepticism that Rule 23 permitted aggregation of mass torts. While acknowledging that MDLs worked for mass torts, he pointed out that MDLs only capture federal cases. The downside to regional consolidation, according to Feinberg, was that it did not provide truly mass resolution. Finally, he asserted that bankruptcy was a "draconian way" to achieve mass resolution. He argued that the 9/11 Fund and the Gulf Coast Claims Facility were both sui generis and challenged the audience (and other speakers) to address three questions: (1) Are the federal courts receptive to mass tort litigation? (2) What legal challenges to do mass torts confront in the federal courts? and (3) What is the alternative to adjudicating mass torts in the federal courts? Audience questions raised the delegation issue inherent in the fund approach: is it a good idea to delegate all of that authority to one person to resolve mass tort claims including the amount of payment? 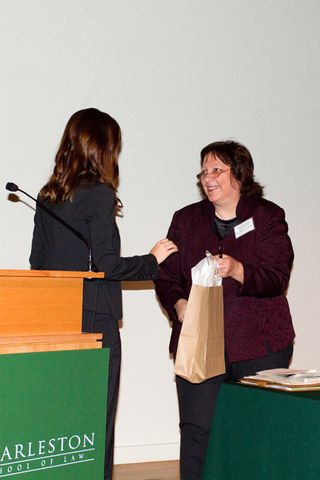 The Honorable Marina Corodemus (ret). shared "A View from the Bench" based on her perspective as New Jersey's sole mass torts judge for over ten years. Judge Corodemus discussed her experiences in trying to coordinate mass tort cases with federal judges handling MDLs as well as other state court judges. She concluded by identifying two problems for the future: (1) the increasing number of mass tort claims and (2) the shrinking budgets of the state court system.

In tomorrow's post, I will describe the three panel presentations.

Listed below are links to weblogs that reference Mass Torts in the Federal Courts - Recap Part I: