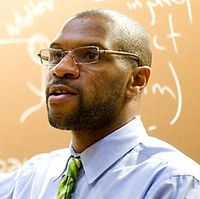 Monday's Guest Blogger is James R. Hackney, Jr., Professor of Law and Faculty Director of Research at Northeastern University School of Law, where he teaches in the areas of torts, corporate finance, corporations, critical race theory, and law and economics.