Happy Halloween to you all (I have a skeleton and Eleanor Roosevelt in my house), and please go vote.  But only after reading this week's updates:

And just to put you in a Halloween mood, here's my daughter as Amelia Earhart a couple of years ago: 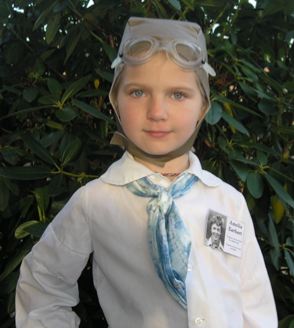 And my son as a hairy eyeball last year: 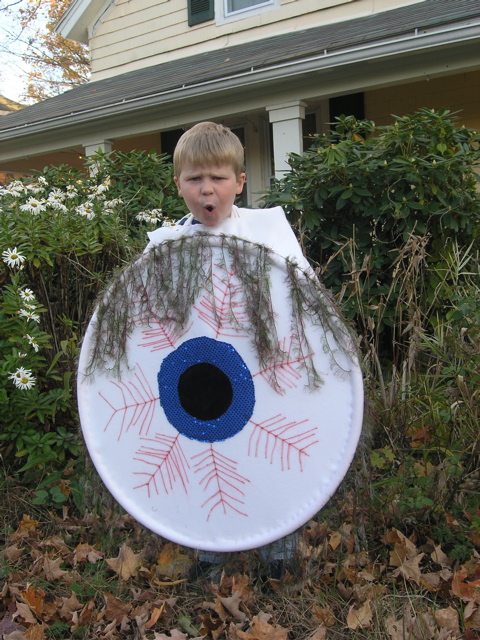 Listed below are links to weblogs that reference Personal Injury Roundup No. 13 (10/31/08):