I do think that this little vignette of irrational critical race theory protests in West Virginia is only one of the hundreds or thousands of these vignettes going on at all levels of our society to foist on all of us repression of basic human rights.

It is in the interest of those who are used to and like the autocratic rule of the private sector in an at will environment to make the public arenas of our constitutional order reflect that autocratic vision in which they are certain they will prosper even more.  So they relentlessly wield their power to build an autocratic movement.

And as the enemy but still citizens, they are deemed to have rights but the hurdles to their enforcement or vindication are raised so that those rights are effectively eliminated. 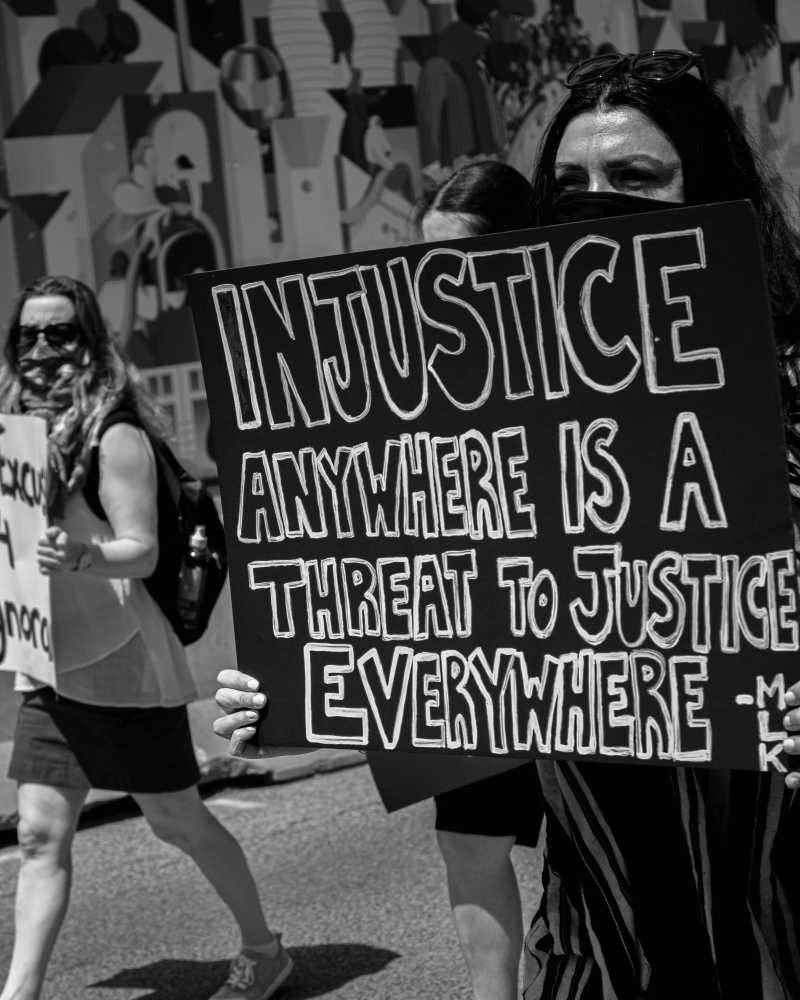 As a Professor Emeritus, I feel I am a has been with little or no duty to continue to be in these spaces and point these - what seem evident to me - things out.  I feel that it is the burden that passes to each generation of us. Yes, as you get older, you get tired.

I just hope that in the privileged positions in academia in which we have the honor to sit, that those still on the field of battle continue to come up with ways of being and ways of thinking that combat theis anti-human rights-for-all agenda.

At times it may seem a quixotic quest. Yet imagine the situation where there is silence in response - where the advocates of this abysmal vision of life are the only ones being heard.

It is convenient to go along to get along I know, but the thing is repressing that sense of experiencing horrendous contradiction in yourself is merely internalizing the repression that is ambient. And I would suggest it is soul destroying even though this may provide a means to creature comforts.

I sincerely but no doubt naively hoped that the Gaudio translation of the 1478 Papal Bull/Letter I have published (with its origin story for the idea of white supremacy it reveals) would be a historical comfort to those who fully recognize the bizarreness of that false consciousness intuitively and out of a sense of human dignity.

I have been so excited by that translation (the first in 550 years in English) and enamored of that piece that I had the temerity to submit it to the Harvard Law Review where it awaits decision.

To me it is such a powerful translation that identifies the moment when ecclesiastical power was invoked and terrestrial power was implemented in a sick vision of building a new world that - at its core - was without the faith or the God that it professed. It merely was greed and subjugation at play again out of fear.

At the same time, we should recognize that 550 years of that idea has worked for some, particularly some with power and who are jealous of maintaining and enhancing that power. Those the idea benefits are smart and ruthless about that and in every generation, they can find smart, ruthless and blindly ambitious persons to reinforce their efforts at dominance. With each generation, they are the ones who want to be a member of the dominant club imbibing the ideology in a self-destroying denial of the monster they have become.

So what do we do every day to turn back the tide of repression knowing full well that the power and money that seeks to repress vastly outnumbers and outweighs us?

I come back to Hans Fallada’s Every Man Dies Alone about an ordinary German couple that protested Hitler in Berlin in 1942 by placing little notecards or protest in public places.  There is a quote that I use to quote at the bottom of my signature.

“The main thing is, you fight back.”

You just have to fight back wherever you sit – whether alone or with others.

But fighting is tiring and at some point, we should be able to acknowledge to ourselves that it is ok to get off the battlefield. It is not a question of courage or temperament as much as it is just a question of one’s own human frailty.  The worry will always be that you did not do enough. That you did not find that way to change the world. That you just beat your head against walls spattered with the blood of others screaming at the insanity.

I don’t know really what to say. But what I do know is that the alternative of silence in the face of the horror does nothing good.  And we should all hope to do some good – whatever our status or stature or human frailty.