“Oh what a feeling! Dancing on the (glass) ceiling!”
Tuesday the saga of Nikole Hannah-Jones tenure process at the University of North Carolina came to an end with a statement she wrote declining the offer of tenure.
Like any excellent Professor, she neither got mad or got even but rather wrote. 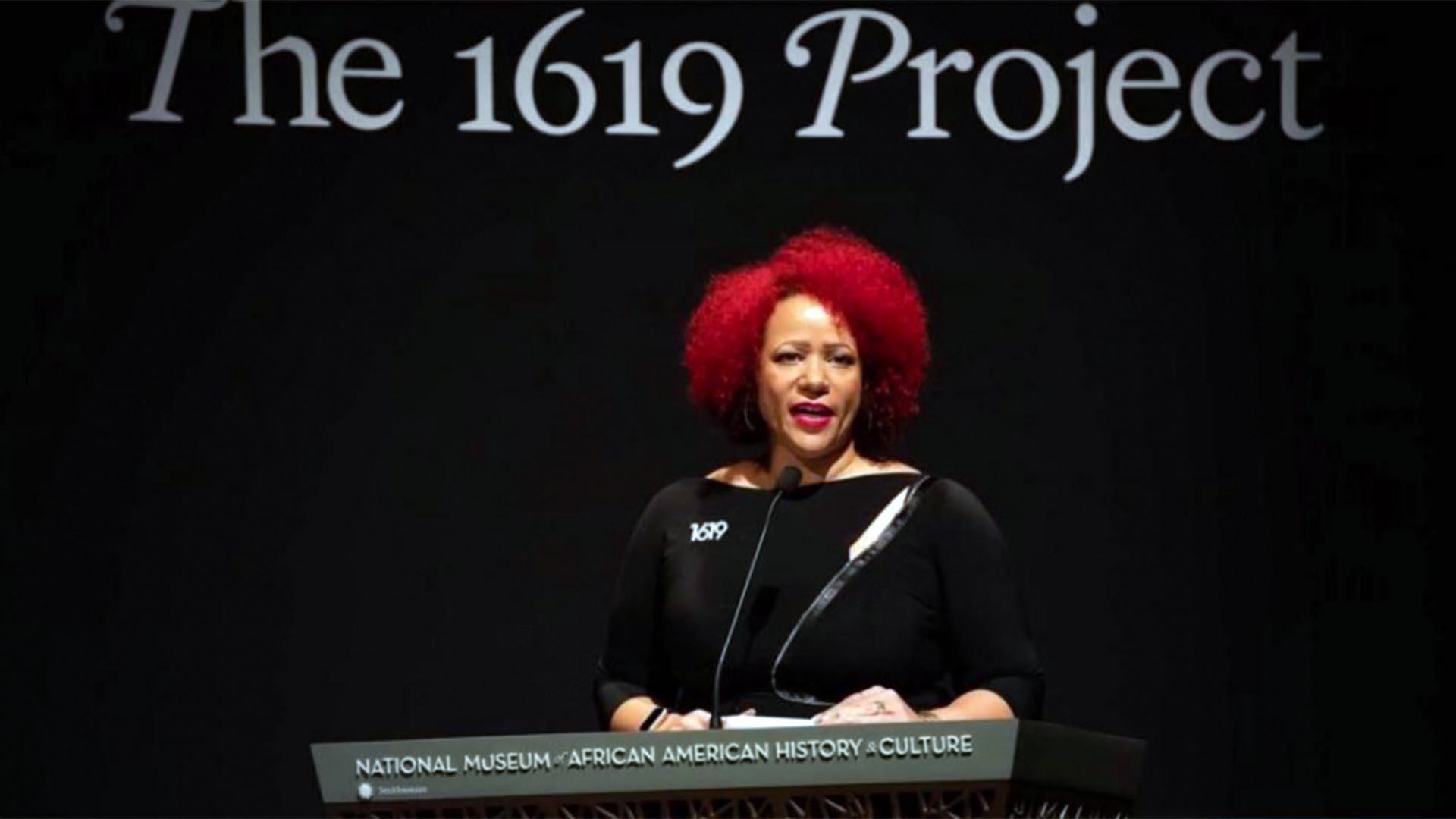