The Hill recently released a January 8-11, 2021 poll showing 49% of respondents did not have confidence in state election authorities' ability to fairly and accurately count their votes.  Disaggregated by political party, only 29% of Republicans and 73% of Democrats were confident in their state's electoral authorities.  Similarly, the overall confidence in American electoral systems was less than half at 42%; with Republicans at 19% and Democrats at 67%.

These numbers show a troubling loss of trust in the election process by conservatives, which is indicia of potentially more violence as an adopted means of addressing political grievances.  Elected officials and law makers would be well advised to heed these trends as one more reason to focus on decreasing the unprecedented levels of political polarization in American society.

For more analysis on these poll numbers, watch Professor Rashawn Ray and Professor Sahar Aziz on The Hill TV. 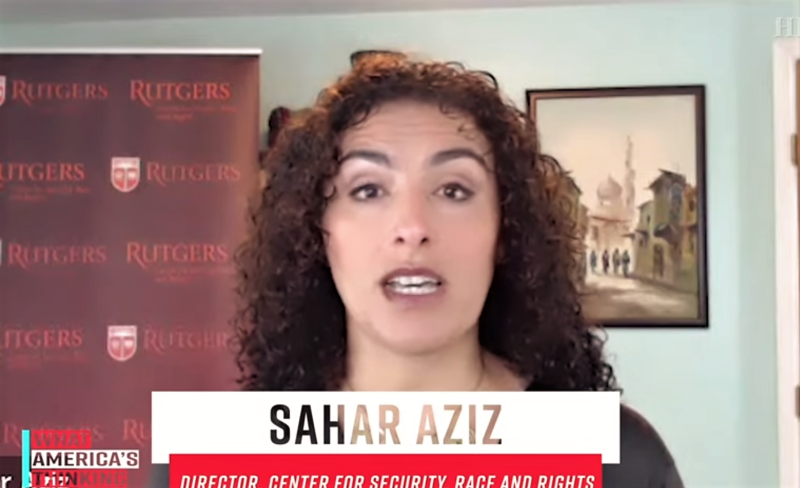