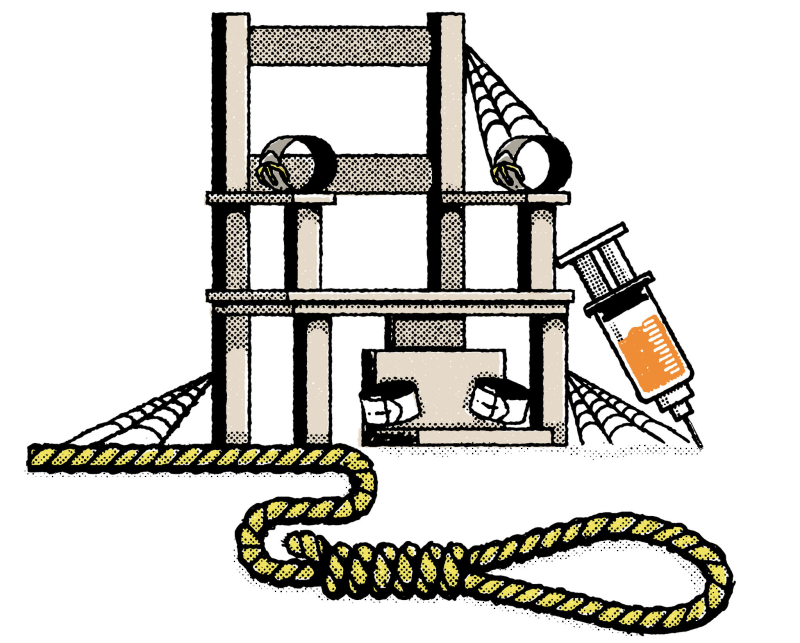 While the federal government has been recently ramping up efforts to carry out a number of federal executions before the departure of Donald Trump from the White House, something different is happening on the other side of the country. Earlier this week, the Los Angeles County District Attorney's office issued a startling directive on December 7, 2020 that orders county prosecutors to stop seeking the death penalty at trials and to stop seeking the execution of individuals already sentenced to death. Although California has been a death-penalty state since 1972, in the last half century it has carried out only 13 state executions.

This remarkable directive marks a critical turning point in the death penalty for California. Whereas neither the state legislature nor the state courts have found the fortitude to recognize the inequalities and unfairness that plague the death penalty in California, it is the executive branch that is stepping up to do the dirty work of standing against this oppressive killing regime.

What makes the order particularly striking is that the rationale is premised on the disparate application of the death penalty to ethnic minorities. As the directive states, "[r]acism and the death penalty are inextricably intertwined" and numerous studies have shown that race is a prominent influence on who is sentenced to die, including both "the race of the defendant and the race of the victim." The directive states:

"Los Angeles County has historically been one of the nation’s most prolific death penalty counties,​ and it exemplifies how racism infects death penalty proceedings. There are currently 215 people on California’s death row who were sentenced to death as a result of capital prosecutions in Los Angeles County.​ An astonishing 85% of those people are people of color. This makes Los Angeles County an outlier even within the state’s flawed system; the rest of California’s death row is populated by 59% people of color.​"

It is in light of this unequal application of the death penalty to minorities and the extraordinary amount of harm to the moral authority of the justice system that the directive was created. In addition, the letter notes that there is no penological purpose that the death penalty serves, including its lack of deterrent and retributive value. There is also the issue of cost, which the directive mentions is high when it comes to California, a state that has spent more than $5 billion dollars since 1978 to prosecute death penalty cases, defend death judgments, and maintain the state's death row. In addition, the directive mentions, is the real risk of executing innocent people.

Due to the myriad problems with trying and executing death penalty sentences, the D.A.'s office has taken this extraordinary measure, which puts in unequivocal terms its intent and purposes:

"A sentence of death is never an appropriate resolution in any case. The office will strive to ensure that all actions taken are consistent with this policy, including refraining from filing letters stating an intention to seek the death penalty, filing briefs, seeking discovery, or making arguments in court that indicate that the death penalty is an appropriate sentence."

Only time will tell if other offices or branches of government will have the courage to step up and say enough is enough. You can read the directive in its entirety here.