We must tear town the 'blue wall of silence.' Here's how civil lawsuits could help (by Profs. Frank Rudy Cooper, Suzette Malveaux, and Catherine Smith) 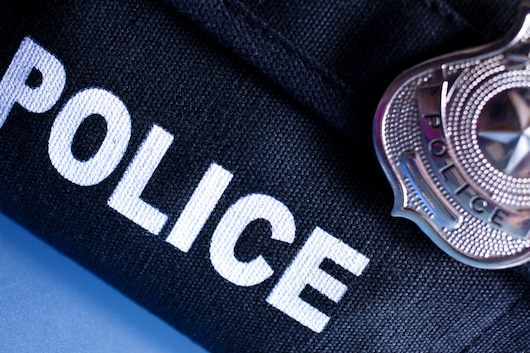 Our years of studying constitutional civil rights have taught us that police policies and even criminal statutes are not enough to overcome the “blue wall of silence” among officers. What’s needed are state laws that create an affirmative duty for bystander cops to intervene to prevent use of excessive force or other civil rights deprivations, and that allow civil suits against cops who don’t.

Victims of police misconduct should not have to rely on inadequate department policies or prosecutorial whims for protection or redress. Criminal charges in cases of police violence are extremely rare. Tellingly, it took a week for Chauvin to be charged with second-degree murder and his fellow officers with accomplice liability as protests against racially motivated police violence erupted around the globe.

By contrast, empowering individuals to bring civil lawsuits against bystander cops who fail to intervene — with the threat of monetary damages — would force officers to act. This might sound like a novel idea, but U.S. history teaches otherwise.

In the late 1800s, despite the Reconstruction amendments to the U.S. Constitution, the Ku Klux Klan and its sympathizers terrorized formerly enslaved blacks and their white allies. Throughout the South, many police would orchestrate and participate in Klan violence. Others would tacitly agree to stand down. Congress passed the Civil Rights Act of 1871, also known as the Ku Klux Klan Act, in an effort to dismantle racist systems and institutions.

Consistent with its early hostility toward the Reconstruction agenda, the Supreme Court severely restricted these sections. After lying dormant for about 100 years, they were resurrected in the late 20th century. Section 1986 is still rarely used, but its underlying principle, the duty to intervene, could help address present-day police violence — even if law enforcement is fundamentally restructured in the future.

Requiring officers to intervene makes sense for several reasons. When violence is perpetrated by law enforcement, bystander police officers are often the only people who can safely intervene. Civilians cannot be expected to stop an officer from assaulting a victim: They would risk arrest for obstructing justice and possibly face bodily harm themselves.

The article was published by the Washington Post on 7/17/20. Read it here.