Racism in Artificial Intelligence: Guest Post on the Law and AI blog 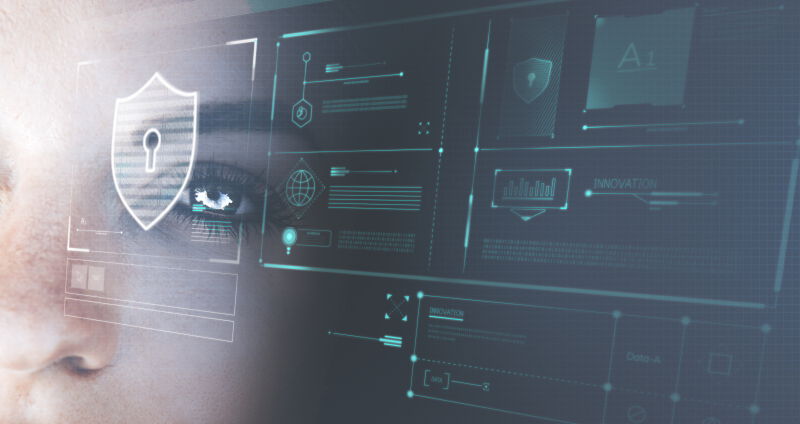 Hi everyone!  Recently, the guys over at the Law and AI blog were kind enough to invite me to do a guest post.  Read on for my thoughts on Race in AI.

In 2002, the Wilmington, Delaware police department made national news when it decided to employ a new technique – “jump out squads.”  The police would drive around the city in vans, jump out in high crime areas, and take pictures of young people.  The officers engaged in these impromptu photo sessions to create a database of future criminals.

If this plan sounds offensive, imagine if it were aided by facial recognition technology or other forms of artificial intelligence.

Now, seventeen years after the Wilmington Police used vans and Polaroids, police have artificial intelligence at their disposal.  Police departments use AI in a variety of ways and for a variety of purposes.  Crime forecasting – also known as predictive policing – has been used by police in New York, Los Angeles, and Chicago.  Video and image analysis are used by many departments.  While AI might make law enforcement easier, the legal profession needs to keep a careful eye to make sure that AI doesn’t compound the disparities that already exist in criminal justice and other areas of the legal system.

Professor Maggie Blackhawk of the University of Pennsylvania Law School recently published a provocative article, entitled Federal Indian Law as Paradigm Within Public Law, in the HARVARD LAW REVIEW.  Professor Blackhawk contends that the successes and failings of American constitutional law and public law have been framed largely through the lens of a black-white binary paradigm--with slavery and Jim Crow segregation providing the important lessons.  While acknowledging the importance of slavery and Jim Crow, Professor Blackhawk argues for reframing our evaluation of constitutional law and public law through the lens of federal Indian law--taking into account successes and failures in that realm.