Barnes on Moving Toward Integration 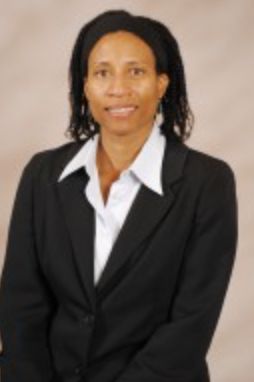 Notwithstanding the enactment of the Fair Housing Act in 1968, accomplishing racially- integrated housing across the United States remains an unattained goal. The costs associated with this failure are innumerable. Black Americans have endured harms in many areas, including health, education, wealth, and employment. More broadly, the nation has incurred considerable socio-economic and political costs. In the interdisciplinary book, Moving Toward Integration, authors Richard Sander, Yana Kucheva, and Jonathan Zasloff analyze why the promise of racially-integrated housing remains unfulfilled and identify noteworthy strategies for changing course. Engaging with their arguments, this article highlights several structural impediments to altering racial housing patterns. Banks, cities, government agencies, and courts have been major contributors to the problem. Nonetheless, they have the power to ameliorate some of the lingering damage and to prevent future harms. Referencing several examples involving the Fair Housing Act, disparate impact theory, and the Low Income Housing Tax Credit, this work elucidates how lending and government entities have sometimes operated to compromise desegregation and integration efforts rather than to facilitate them. Understanding the counterproductive moves of these influential actors is essential to assessing proposals for change.