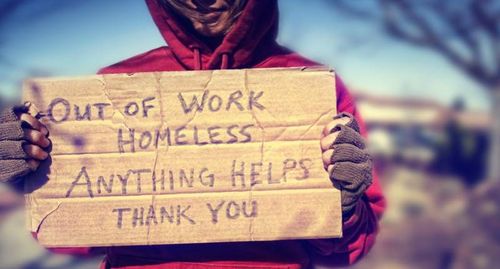 The good people over at the Homeless Rights Advocacy Project (housed at the Seattle University School of Law) recently produced a series of briefs on various legal and policy issues relating to homelessness.  These reports will certainly be of interest to those teaching property (particularly with an emphasis on social policy and housing). Click here to access the briefs. Cribbing from the Project's release page:

The new reports examine the impacts of increasingly popular laws and policies that criminalize homelessness, such as prohibitions on living in vehicles, sweeps of tent encampments, pet ownership standards, and barriers to access at emergency shelters.

"Our research in 2015 started an important conversation, both locally and nationally, about treating people with compassion and fairness under the law," said Professor Sara Rankin, HRAP's faculty director. "These new reports take that conversation to the next level."

"We found that common homelessness myths are refuted by statistics, experience, case law, and common sense," said Justin Olson, a third-year law student. "These are the issues that people experiencing homelessness struggle with every day."

"The reaction by many cities to visible poverty has been to try to make it invisible using methods like homeless encampment sweeps," said Samir Junejo, also a third-year law student. "However, it's clear that we cannot sweep the problem of homelessness under a rug and hope it goes away."