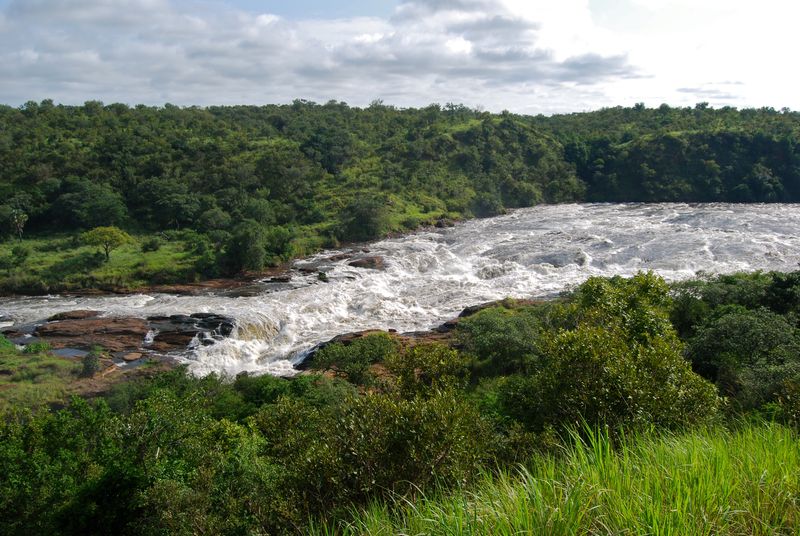 (photo of the Victoria Nile in Uganda)

Moscow, Idaho—where I live and teach—is situated in a wonderfully complex property landscape. Unlike many areas in the interior West, we are near National Forests and Wilderness areas, as well as largescale private timber lands. Our University is situated on historic Nez Perce tribal land, and the Nez Perce’s flight toward Canada began just south of here. And we are in salmon and steelhead habitat, have access to some of the best whitewater boating in the world, and are a western stone’s throw from the somewhat controversial four Lower Snake River dams. Rivers, and what many of us think of as our rights in free-flowing rivers, are an integral part of our community and culture. We have unlimited opportunities to think and talk about how we define and allocate rights to natural resources.

So, while it might not be obvious, that’s why I’m recommending you watch a short video about Uganda. Produced by our hometown favorite greatest company in the world, Northwest River Supply, the video introduces part of the conflict around the Isimba Dam on the Victoria Nile in Uganda. Having just spent a few weeks in Chile talking about dams on the Bio Bió, and wondering about how to think about dams versus recreation and tourism in a developing world context, I think this video tells a very useful story.

Juma of Itanda from NRS Films on Vimeo.