Who Owns This Dog's Sperm? 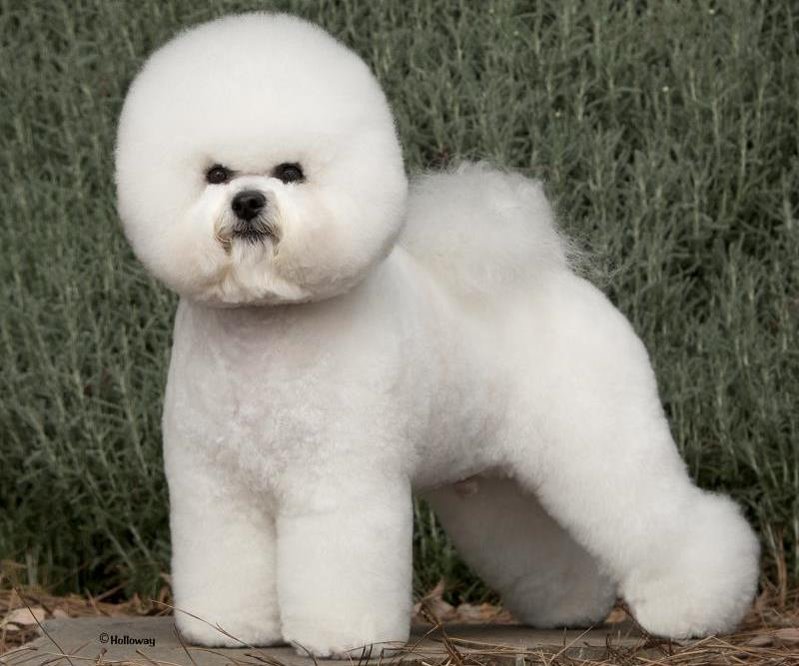 This is one of the stranger disputes I've stumbled upon:

With nearly six figures pumped into his care and training, Beau Lemon, a bichon frisé from Minnesota, rose through the dog show ranks to become the second best of his breed in the nation. . . . When he retired from the show ring in 2012 at age 3, he was expected to breed with females until he turned 10 in hopes he’d pass along his legacy.

But that was cut short, owners Mary and John Wangsness alleged in a lawsuit filed in Ramsey County, when Beau’s breeder had the then-4-year-old dog neutered in July 2013 without their knowledge.

The nasty legal dispute between Mary and John Wangsness and Beau’s breeder, Vickie Halstead, has played out in court for about a year. The Wangsnesses alleged in the suit that Halstead acted in “vengeance” by neutering Beau because they had tried to breed him twice to a female dog, Cha Cha, without obtaining Halstead’s approval, which was required in a sales contract. (Mary Wangsness had wanted a puppy from Beau.)

The suit seeks more than $50,000 in damages, but there’s more at stake — about eight vials of what’s believed to be Beau’s frozen semen, estimated to be worth $3,000 each.

The semen is allegedly being held under Halstead’s name at an Inver Grove Heights veterinary clinic. She allegedly has profited from two sales, but John Wangsness wants ownership of it. “Damn right, they’re mine,”he said.

[...] Regarding the frozen semen, Crosby said at the hearing, it belongs to Beau’s brother, Beau Jangles, and that the confusion is due to the similar names.