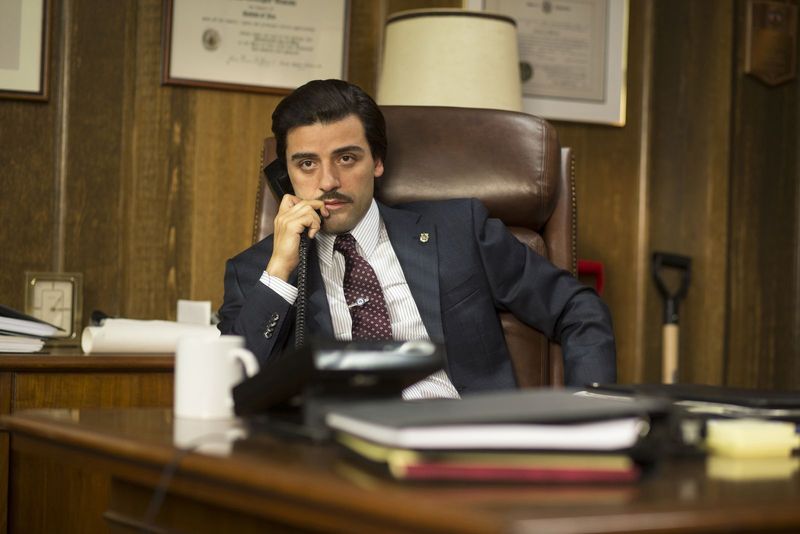 Vox gives a rundown of HBO's Show Me A Hero, which details a white middle-class neighborhood's resistance to a federally-funded public housing development:

As its central topic, Show Me a Hero has taken the idea of housing desegregation — a hot-button issue in the late 20th century that almost never comes up today — and it casts its net so wide that in later episodes, it feels like everybody in the city of Yonkers, New York, is one of its characters.

All of this should contribute to a miniseries that suffers from dullness and bloat, but Show Me a Hero always feels thrillingly alive and attuned to the way that all politics is personal. "Not in my backyard" stops being a concept and becomes something driven by raw, human emotion, and that makes it all the more powerful when wounds begin to heal. Later in the series, one character tells another that "votes aren't love," but it's not hard to see why these people can get confused on the matter. They put everything they have into these seemingly tiny, local issues, and when they come out the other side, they're different — at once more hopeful and more beaten down.