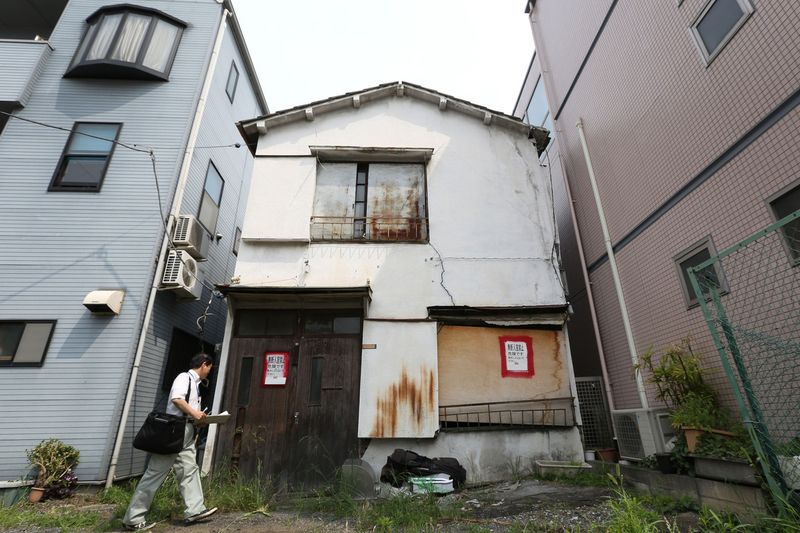 The New York Times looks at the growing number of abandoned homes in the Tokyo suburbs:

These ghost homes are the most visible sign of human retreat in a country where the population peaked a half-decade ago and is forecast to fall by a third over the next 50 years. The demographic pressure has weighed on the Japanese economy, as a smaller work force struggles to support a growing proportion of the old, and has prompted intense debate over long-term proposals to boost immigration or encourage women to have more children.

For now, though, after decades in which it struggled with overcrowding, Japan is confronting the opposite problem: When a society shrinks, what should be done with the buildings it no longer needs?

Many of Japan’s vacant houses have been inherited by people who have no use for them and yet are unable to sell, because of a shortage of interested buyers. But demolishing them involves tactful questions about property rights, and about who should pay the costs. The government passed a law this year to promote demolition of the most dilapidated homes, but experts say the tide of newly emptied ones will be hard to stop.