Why Didn't the Germans Bomb Big Ben During WWII? 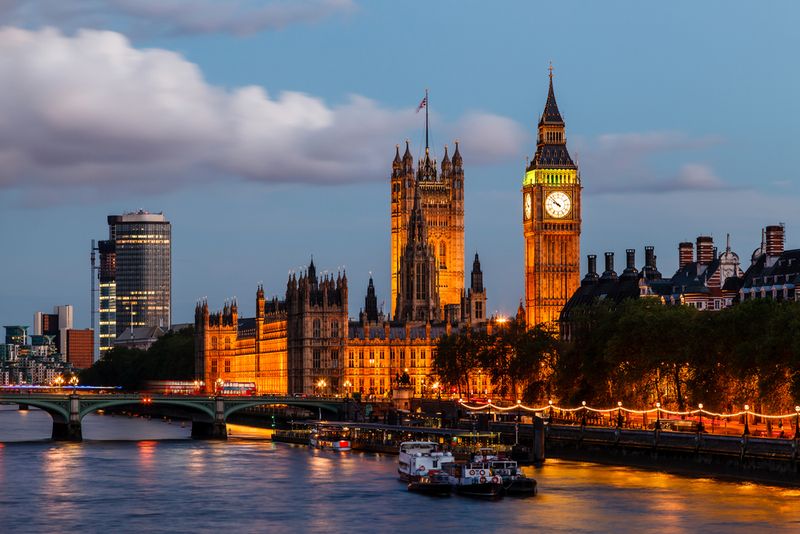 Quora has a longer take on the mechanics of WWII bombing.  The rub:

At the time of the Blitz, the Germans, like every air power, did not have the ability to specifically target key buildings through high-altitude bombing raids, which were themselves necessary to hit valuable targets in order to avoid intense anti-aircraft fire. That combination of factors resulted in the reliance on city-flattening, strategic bombing raids: Just drop a bunch of bombs from where the guys on the ground can't hit you and hope for the best.

Listed below are links to weblogs that reference Why Didn't the Germans Bomb Big Ben During WWII?: