Is Title Insurance a Scam? 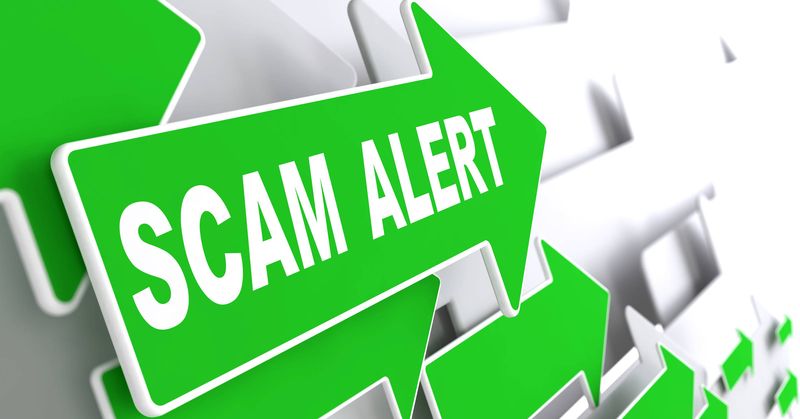 The New York Times details the battle over the industry's shenanigans:

It is no secret . . . that many borrowers are overcharged for title insurance. In 2007, the Government Accountability Office warned that the price of title policies was inflated by lack of competition in the title-insurance market, as well as apparently illegal kickbacks paid by title agents to realtors, mortgage brokers, loan officers and others who sent business their way.

The 2010 Dodd-Frank law called for cleaning up title insurance, and, in 2014, regulators from the Consumer Financial Protection Bureau issued a rule to carry out the law. Basically, the rule created a safe harbor from liability for regulatory violations, but only for loans with closing costs of less than 3 percent of the total loan, including fees to title companies affiliated with lenders. In effect, the rule uses market incentives to limit title costs by offering lighter regulation in exchange for keeping costs down.

Congress is resisting. A bipartisan majority in the House recently passed a Republican bill to exclude title fees from the calculation that determines the level of regulatory scrutiny. The White House has threatened a veto. But, in the Senate, Republicans could add the bill to other legislation that Democrats may want.

Listed below are links to weblogs that reference Is Title Insurance a Scam?: