Even Celebrity Chefs Get the Sued Blues 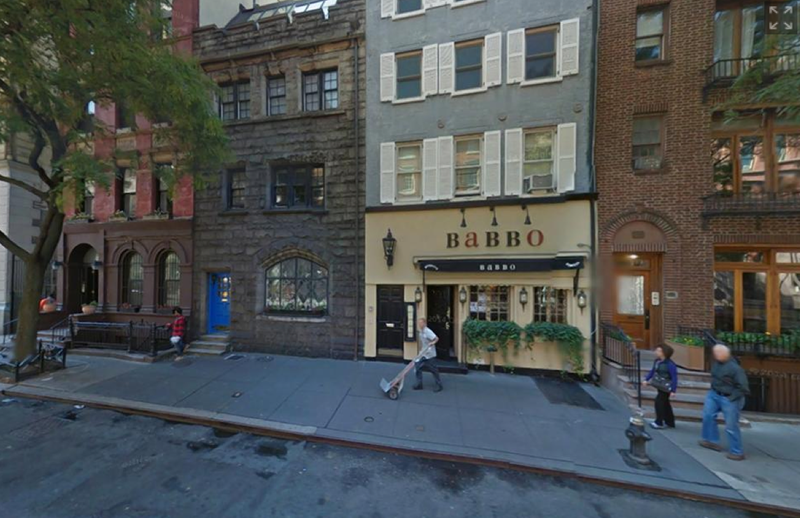 The latest nuisance lawsuit to demonstrate the failure of Coasian bargaining:

Nurettin Akgul, an unhappy neighbor of Babbo, has just filed a $10 million lawsuit against Mario Batali for failing to keep the noise and the smells of his Greenwich Village classic in check. The retired oil executive claims that he made a deal with Batali last year, when the Croc-clad chef applied for a zoning variance that would allow him to operate the restaurant in a residential neighborhood. Akgul promised not to fight the application, as long as the Batali camp agreed to do a whole host of things, including soundproofing the air conditioners, keeping the kitchen exhaust in check, and not letting staff hang out on the roof.

According to the lawsuit, Batali got his variance, but then failed to keep his end of the deal. Akgul now complains of "unrelenting vibrations" from the air conditioners, and steady fumes of grease and garlic. Batali's group has so far declined to comment on the situation.

Listed below are links to weblogs that reference Even Celebrity Chefs Get the Sued Blues: