The Giant Arrows That Guide You Across America 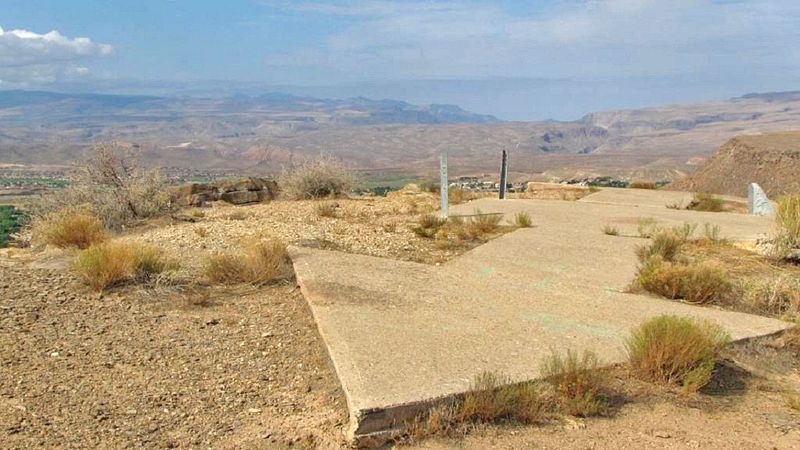 Long before the days of radio (and those convenient little smartphone applications), the US Postal service began a cross-country air mail service using army war surplus planes from World War I, many piloted by former army flyers. To get the planes and everybody’s mail safely across the country by air, the postman was going to need a little help.

In 1924, the federal government funded enormous concrete arrows to be built every 10 miles or so along established airmail routes to help the pilots trace their way across America in bad weather conditions and particularly at night, which was a more efficient time to fly.

By World War II, radio was king and the airway beacons were obsolete. [...] While no one bothered to remove the concrete arrows, many have probably been caught up by development but an outline could still be visible from the air if they were just covered over by a grass lawn.

Listed below are links to weblogs that reference The Giant Arrows That Guide You Across America: