Map of the Day: The World's Largest Annual Migration 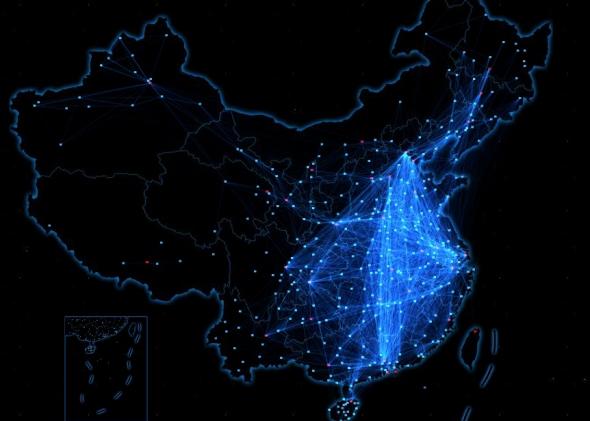 From the Wall Street Journal: China’s largest search engine on Sunday launched “Baidu Migrate,” a map that displays Lunar New Year travel routes in China and their popularity over a rolling eight-hour period. The Lunar New Year, or Spring Festival, holiday in China is considered the world’s largest seasonal migration of people as hundreds of millions of people flock home to reunite with their families.

Listed below are links to weblogs that reference Map of the Day: The World's Largest Annual Migration :