Fracking and Local Control Over Land Use 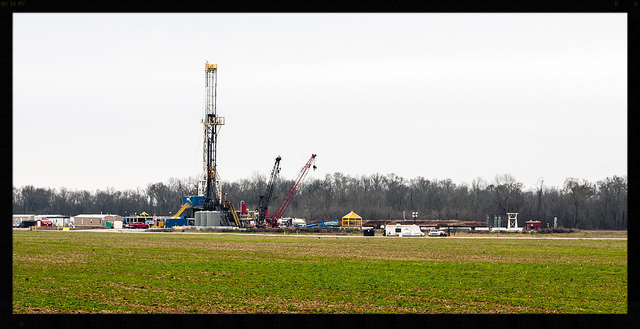 Over at the Local Government Law Blog, Paul Diller has an extensive post on the recent fracking decision of the Pennsylvania Supreme Court.  Diller writes:

I commend to your attention the Pennsylvania Supreme Court’s decision in Robinson Township v. Pennsylvania, which invalidated the state law – “Act 13” – that controversially sought to facilitate hydraulic fracturing, or “fracking,” for natural gas throughout the state.  Act 13 preempted much, if not all, of local control over land use with respect to fracking, and even made local governments liable for money damages if they obstructed the fracking permitting process. [...]

In a majority opinion written by Chief Justice Castille, the majority held that Act 13 conflicted irreconcilably with the Environmental Rights Amendment (ERA) to the Pennsylvania Constitution.  In other states with environmental clauses in their constitutions, the courts have generally shied away from reading them as more than hortatory.  Alternatively, courts have interpreted them as merely imploring the legislature to protect the environment, while leaving it to the legislature to decide whether to act.  Robinson Twp. breathes new life into the judicial enforceability of at least one state’s ERA and, within Pennsylvania, the enterprise of independent state constitutional interpretation more generally.

Listed below are links to weblogs that reference Fracking and Local Control Over Land Use: