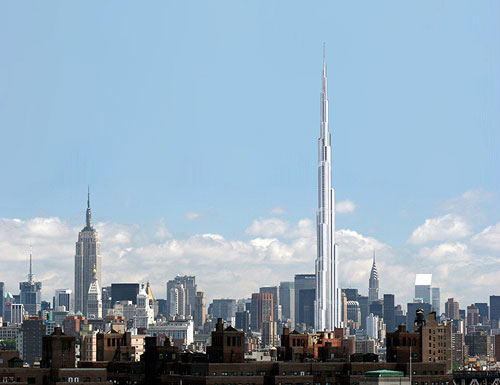 Consider luxury cars. Nobody in Germany thinks it’s bad that rich people like to buy fancy cars from BMW, Mercedes, and Audi. On the contrary, the popularity of those luxury brands is one of the pillars of the German export economy. And if really rich people swoop in and start demanding more and more of the highest-end models, then so much the better. Those M’s, AMG’s, and S’s just create even more value for the car companies, their workers, and their suppliers. Nobody worries that ordinary Germans are going to be stuck taking the bus because all the nicest cars are being exported to Russia. If demand rises, you build more factories. And some factories can make Porsches for fancy people while others make Volkswagens for regular folks.  The problem only arises if for some reason you can’t build more cars.

America’s greatest export product is America itself. Whether it’s apartments in Manhattan or beachfront condos in Miami and San Diego, the rich people of the world want to buy dwellings on our shores. If we allow for more building permits and denser construction, there’ll be a jobs boom exporting those homes just as Switzerland exports fancy watches or Gulfstream exports private jets. The houses will have to be filled with furniture and appliances and other manufactured goods, and when their owners come to visit, they’ll also visit our stores and restaurants. And, yes, as Bloomberg said, they’ll pay property taxes.

(Image: What the New York City skyline would look like with the world's tallest building, the Burj Khalifa)

Listed below are links to weblogs that reference Does America Need More Apartments for Billionaires?: