Yale Invokes the Law of Trespass in Dispute with Brazilian Reporter 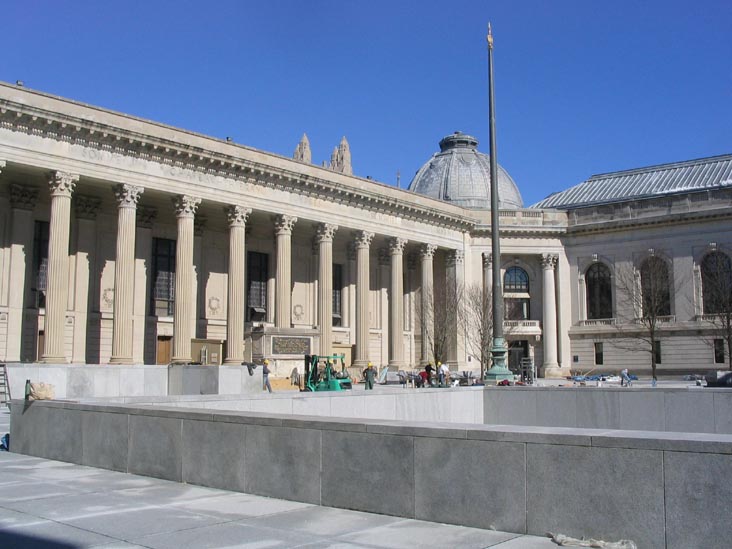 This story has been floating around the web this week, but I thought it was worth highlighting.  Claudia Trevisan, a Brazilian reporter, traveled to Yale in hopes of securing an interview with the president of Brazil’s Supreme Court, Joaquim Barbosa.  Unfortunately for Trevisan, Barbosa was attending a private seminar on private property.  Rather than wait outside for Barbosa to emerge, Trevisan (who had been told that she couldn't attend the event) entered the building where the seminar was taking place, lied to a cop about who she was, and then lost her temper with the police officer when he took her passport.  The police then arrested Trevisan for criminal trespass.

Trevisan's blog post on the incident is here.  Dean Robert Post apparently called for her release once he heard of her arrest.   The University will not press charges.

Listed below are links to weblogs that reference Yale Invokes the Law of Trespass in Dispute with Brazilian Reporter: