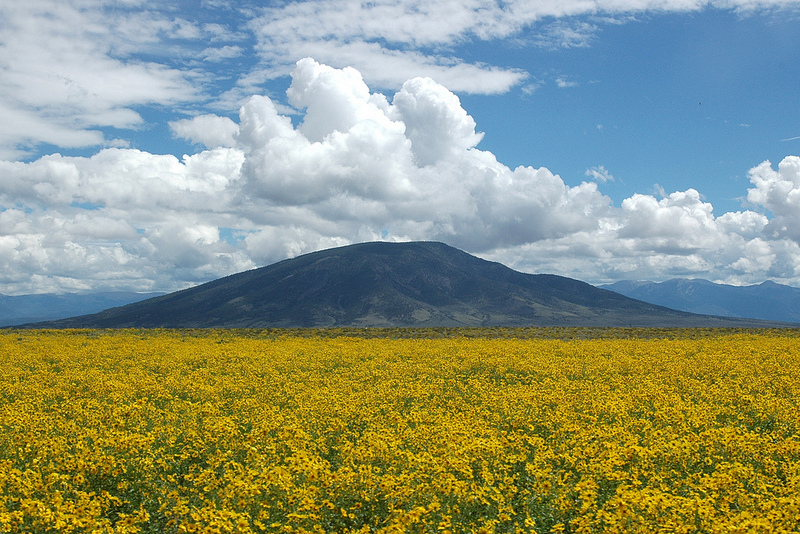 From the National Geographic:

The nation's list of national monuments—places of "historic or scientific" interest—has grown by five. On Monday, President Obama added five sites to the 103 previously enshrined.

The newcomers range from an ancient canyon in New Mexico to a 480-acre (194-hectare) property in Maryland where the courageous abolitionist Harriet Tubman helped to free runaway slaves.

Under the Antiquities Act, a President can protect public land without waiting for Congress to pass legislation. The first President to use this prerogative was Theodore Roosevelt, who in 1906 protected the flat-topped volcanic formation Devils Tower in Wyoming. Since then, 16 presidents have established national monuments, with President Clinton topping the charts with 22 establishments or expansions.

Listed below are links to weblogs that reference Five New National Monuments: