Is a Seller Required to Disclose a Home's Bloody Past? 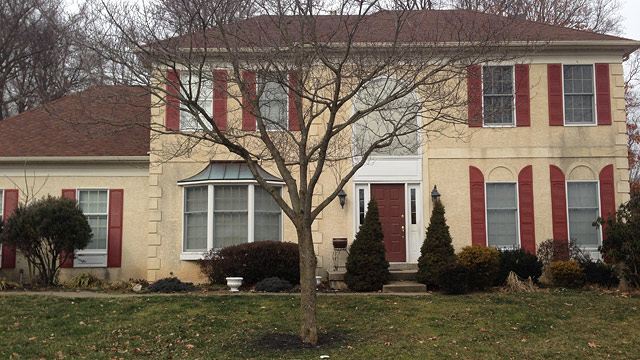 Yahoo! News picks up on a case bubbling up through the Pennsylvania courts:

A Pennsylvania woman has appealed to the state Supreme Court in her suit against a home seller and real estate agent who failed to disclose that a murder-suicide had taken place in the home she purchased.

When Janet Milliken, 59, moved from California after her husband died, she had hoped to start a new life with her two teenage children in Pennsylvania near her family. She bought a home in Thornton, Pa., for $610,000 in June 2007. She learned a few weeks after she moved in from a next-door neighbor that a murder-suicide had occurred the year before in her home.

She sued the seller and the real estate agent for fraud and misrepresentation, saying they made a "deliberate choice not to disclose the home's recent past," according to a court document. The trial judge granted summary judgment in favor of the defendants, saying state law does not require agents to disclose such events.

Listed below are links to weblogs that reference Is a Seller Required to Disclose a Home's Bloody Past?: