A Free-Market Island Utopia in Detroit? 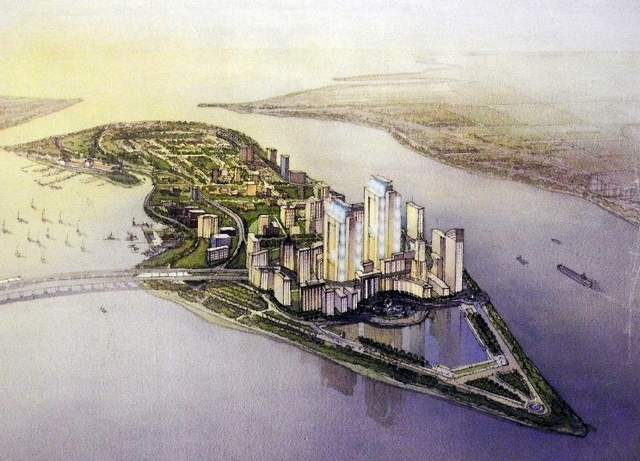 The return of the enterprise zone:

As the broken city thinks big and radically about its future, a developer is stepping forward with a revolutionary idea: Sell the city's Belle Isle park for $1 billion to private investors who will transform it into a free-market utopia. The 982-acre island would then be developed into a U.S. commonwealth or city-state of 35,000 people with its own laws, customs and currency.

Under the plan, it would become an economic and social laboratory where government is limited in scope and taxation is far different than the current U.S. system. There is no personal or corporate income tax. Much of the tax base would be provided by a different property tax — one based on the value of the land and not the value of the property.

It would take $300,000 to become a "Belle Islander," though 20 percent of citizenships would be open for striving immigrants, starving artists and up-and-coming entrepreneurs who don't meet the financial requirement.

Listed below are links to weblogs that reference A Free-Market Island Utopia in Detroit? :