Map of the Day: Segregation by Income in America 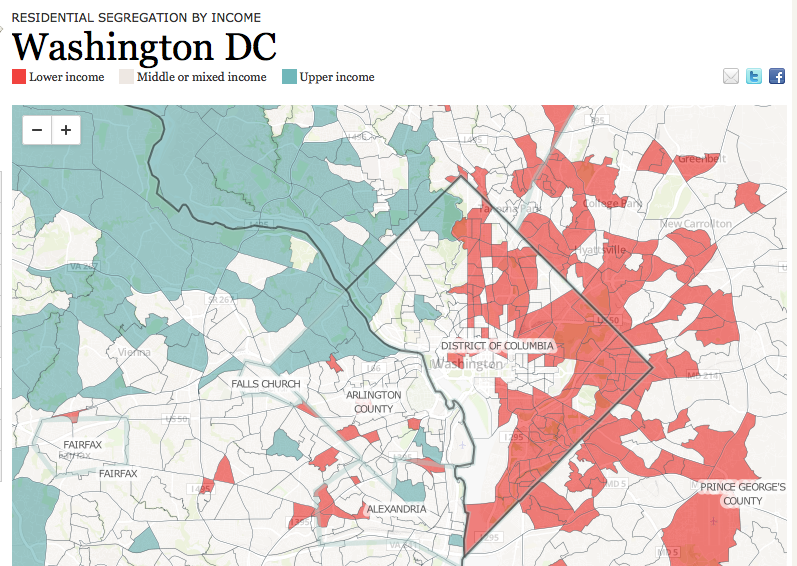 John Infranca, guest-blogging at Land Use Prof, highlights a series of maps of residential income segregation in the ten largest U.S. metro areas.

Listed below are links to weblogs that reference Map of the Day: Segregation by Income in America: