The Idea of a Market for Organs is Gaining Traction? 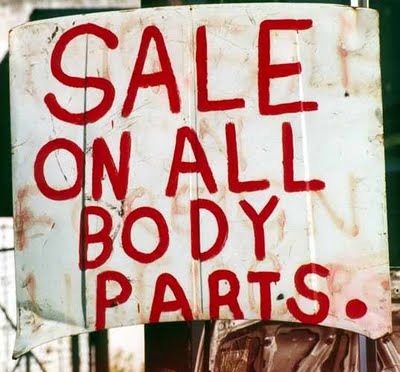 Ilya Somin, blogging at The Volokh Conspiracy, makes the case.

Specifically, he points to an interview with New Zealand economist Eric Cramption that recently aired on Radio New Zealand.  Somin writes, "I don’t know to what extent Crampton managed to persuade the interviewer or his listeners. But it is a good sign that the idea of organ markets is now mainstream enough to be taken seriously in public debate both in the US and abroad."

Listed below are links to weblogs that reference The Idea of a Market for Organs is Gaining Traction?:

I should add that I am from New Zealand, and certainly wasn't aware of this idea being taken seriously (adding that mainstream New Zealand discourse tends to be quite suspicious of economists, for better or for worse).