Will The Supreme Court Decide to Hear a New Takings Case Today? 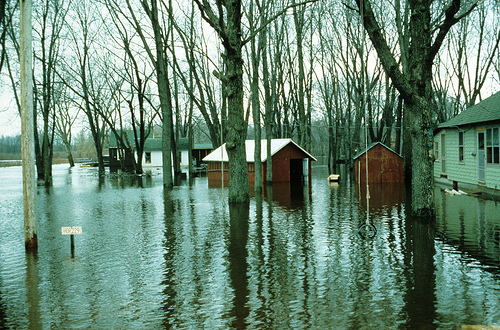 Sometime today we should hear if the Supreme Court decided to take up Arkansas Game & Fish Commission v. United States.  The issue in the case is whether government actions that cause temporary flooding of property constitute a taking. The Federal Circuit said "no."  It held that flooding can only effect a taking if it amounts to “an actual permanent invasion of the land, amounting to an appropriation of and not merely an injury to the property.”  The experts at Scotusblog have put up a list of all the briefs.  And, over at Volokh, Jonathan Adler has called the case "A Takings Claim that Even Environmentalists Could Love."

Listed below are links to weblogs that reference Will The Supreme Court Decide to Hear a New Takings Case Today?: