The Velvet Underground v. Andy Warhol: Whose Banana is it Anyway? 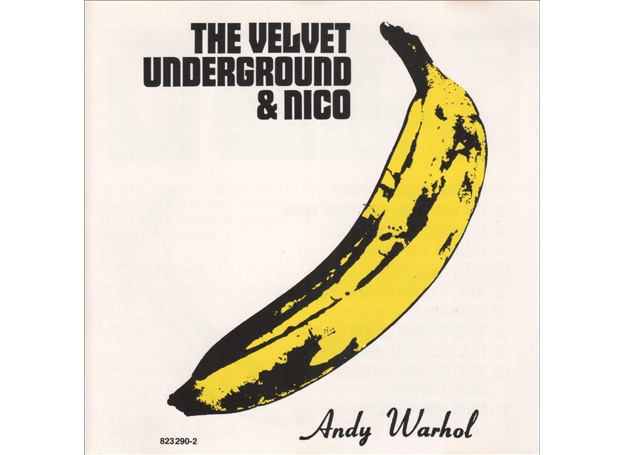 Legendary New York rock band, The Velvet Underground, has sued the foundation that manages artist Andy Warhol’s legacy.  The band claims that the foundation has violated its trademark by licensing the banana image that appeared on the cover of its 1967 album to third parties, including cases for iPhones.

“The banana design became a symbol, truly an icon, of the Velvet Underground,” charged the suit filed Wednesday in Manhattan Federal Court.

The Velvets acknowledge that Warhol designed the cover and claim that he split a $3,000 advance with the band members as payment for his work.

Listed below are links to weblogs that reference The Velvet Underground v. Andy Warhol: Whose Banana is it Anyway?: