The Rise of the Israeli Legal Academic: America 1, Israel 0 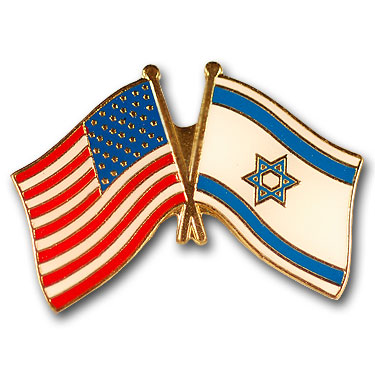 I spent a few hours last night trying to build a friendship with the work of Hanoch Dagan.  As one drink melted into three, the reading got me to thinking about the substantial impact that Israeli academics have made on the American legal academy. Property theory in particular, through the work of scholars like Dagan and Amnon Lehavi, has been well-pollinated with ideas from the Holy Land.

In my mind, this wave of Israelis studying in American LLM programs, arguing about American case law, and writing in American law journals has certainly benefited the USA.  I wonder, however, about the effect of these developments on Israel.  What happens when the brain trust of a nation consistently grapples with another country’s legal problems?

The answer, I think, isn’t pretty.  We’ve already seen this play out in the U.S. – as law professors have moved to speak to a broader national audience, they’ve largely ignored municipal & state problems, and surrendered their relationships with the local bar.  Moreover, there seems a real danger that Israeli academics who have enmeshed themselves in American legal norms, may try to export ideas that will germinate in strange ways back on their native soil.

The depressing reality is that there doesn’t appear to be any easy way, either here or abroad, to reverse this collective action problem.  Everyone just “knows” that it’s better to publish an article on constitutional theory in the Harvard Law Review than it is write a piece on Kentucky’s taxation of unmined coal, even if the latter issue affects the lives of way more people.  How to reverse the trend?  Perhaps public universities need to take the lead by requiring new professors to engage with one state or local issue before going up for tenure.  Maybe Israeli universities should give bonus money for scholars that write on Israeli-specific issues.  The fate of communities, and even nations, may be at stake.

Listed below are links to weblogs that reference The Rise of the Israeli Legal Academic: America 1, Israel 0:

I agree on the great benefit to U.S. property scholarship. I've greatly admired the work of Dagan, Lehavi, Daphna Lewinsohn-Zamir, and others. Plus, there are great Israeli property scholars at U.S. institutions - e.g., Avi Bell and Gideon Parchomovsky. I understand that there are some features of the Israeli academy that encourage foreign scholarship. You may be right that there are some real downsides for more local scholarship, though I'm happy to be the beneficiary of the higher level work these folks do. And while there might be some benefit to have, say, Lee Fennell do some Illinois-specific work, I really wouldn't want her to spend all of her time on it.