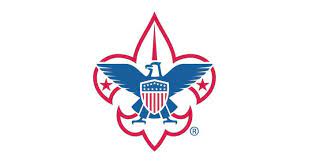 Reuters reports that after several changes to the reorganization plan for the Boy Scouts of America (BSA), the U.S. Bankruptcy Court for the District of Delaware last month issued a final approval of that plan. The changes included removing a $250 million settlement payment from the Church of Jesus Christ of Latter-Day saints from the plan, which the judge in the case refused to approve because the claims against the Church were only loosely connected to scouting activities. The plan had received support from 86% of claimants who voted on it and from the two largest insurers for the BSA. It provides $2.46 billion to settle sex abuse claims against BSA. Reuters later reported that other insurers and sexual abuse victims have filed appeals challenging the plan.

Barely been approved and almost, hut not quite over, the vultures are circling!
Predatory "settlement loan" companies are poised to reap millions from BSA victims at interest rates rivaling that of the old Chicago mobs.