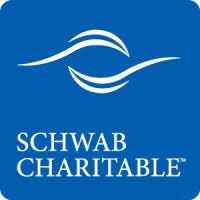 With respect to his property-rights argument, the court found that the documents relating to the contribution established that he did not retain any right to direct where the funds would be invested or donated, but only retained the ability to provide non-binding advice regarding investing and donating. As for whether that ability constituted a property right, the court concluded:

The court also noted that the written documents disclosed that the DAF would be subject to various fees.

As for the reputational, expressive, and additional contribution claims, the court disposed of them based on its conclusion that the contributor had failed to allege he had actually experienced or would experiences any of these specific injuries. A concurring judge would have concluded that the contributor also lacked standing to pursue those claims given that he had irrevocably relinquished the contributed amounts.