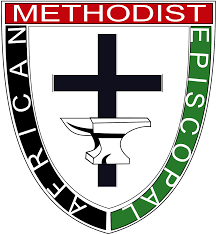 It sadly has become difficult to keep up with all of the news reports about charity insiders misusing funds - maybe it is time to update the 2003 paper by Marion R. Fremont-Smith and Andras Kosaras on Wrongdoing By Officers and Directors of Charities: A Survey of Press Reports 1995-2002, 42 Exempt Organization Tax Review 25. So I am going to limit my reporting here to several recent reports involving millions of dollars each: