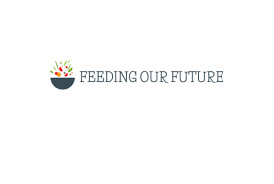 I am not sure if anyone keeps a running list of the largest alleged thefts from charities, but if someone does they may have a new top-place finisher. The Star Tribune and other news outlets reported last month that federal authorities executed several search warrants on Feeding Our Future, a Minnesota anti-hunger nonprofit, and its leaders. Federal and state authorities are investigating whether the nonprofit defrauded the U.S. Department of Agriculture out of millions of dollars by spending federal funds to purchase personal real estate, cars, and other luxury items, along with personal vacations. The charity received hundreds of millions of dollars, and a more recent report says investigators now believe at least $48 million was diverted for personal expenses. Additional coverage: Sahan Journal (including details from the unsealed search warrants, although not a link to them). No charges appear to have been filed yet. Hat tip: Chronicle of Philanthropy. 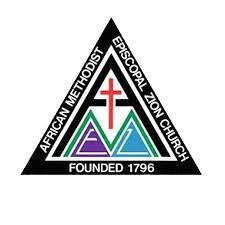 Federal authorities have also been busy in California, where the L.A. Times reports that the U.S. Attorney's office for the Northern District of California (press release, but without a link to the actual indictment) has charged two former leaders of the AME Zion Church with defrauding California churches to the tune of $14 million. They allegedly did so by re-deeding local congregations' properties in the name of a legal entity they controlled and then using the properties to secure loans that benefitted themselves. Courthouse News Service reports that authorities have arrested both defendants, and one of them has pled not guilty while the other has not yet entered a plea. Additional coverage: Daily Beast. Hat tip: Ministry Watch.