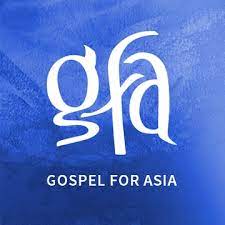 MinistryWatch, a watchdog organization focusing on religious nonprofits, recently reported on the continuing legal dispute between former donors and GFA World (formally Gospel for Asia). The most recent developments may have been missed by U.S. nonprofit observers because they are happening in a Toronto courtroom, unlike an earlier class action suit against the organization that was brought in Arkansas and settled in 2019.

According to the report, the Canadian lawsuit alleges that GFA World misused more than $100 million in donations. The allegations are based in part on asserted discrepancies between documents filed by GFA World, specifically Canadian tax forms reporting millions of dollars going to India and Indian forms showing no transfers from Canada to India. The donors bringing the suit are seeking class action status. GFA World has denied any wrongdoing.