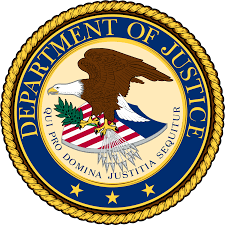 While not necessarily covered much in the nonprofit press, there has been a steady stream of news about federal officials charging pharmaceutical companies with using charities to funnel illegal kickbacks under Medicare. Just last month, Biogen agreed to pay a $22 million fine to resolve claims it used two 501(c)(3) foundations as conduits to cover the copay obligations of Medicare patients in order to induce those patients to purchase its drugs. In its press release, a Department of Justice official noted that is but the latest of a number of settlements relating to similar misconduct.

And also last month, a federal district court denied the motion of pharmaceutical company Regeneron Pharmaceuticals to dismiss similar charges brought against it. The 501(c)(3) foundation involved in that case is the Chronic Disease Fund, now operating as Good Days, which allegedly received tens of millions of dollars from Regeneron.