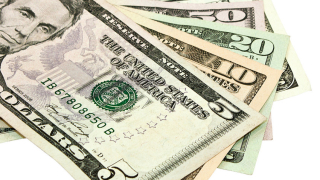 Even though President Trump appears to have finally settled the legal issues arising out of his private foundation with the payment of the $2 million in damages owed late last year, other charity-related issues have arisen for organizations and individuals associated with him. These include renewed allegations that one of the President's impeachment lawyers and his family improperly benefitted from a network of charities to the tune of $65 million, a lawsuit by the District of Columbia Attorney General against the section 501(c)(4) 58th Presidential Inaugural Committee and for-profit entities owned by Mr. Trump and his family for alleged private inurement, reports that a section 501(c)(3) charity is giving away amounts totaling tens of thousands of dollars to hoped-for African American Trump supporters, which may not be a charitable activity, and a megachurch hosting a Trump political rally, raising questions about whether doing so violated the section 501(c)(3) prohibition on political campaign intervention.

But President Trump and those around him are far from the only political actors to engage in allegedly questionable behavior when it comes to charities, as Jack Siegel documented more than 10 years ago in The Wild, The Innocent, and the K Street Shuffle: The Tax System's Role in Policing Interactions Between Charities and Politicians (subscription required). Here is an undoubtedly incomplete list of such stories from across the political spectrum: