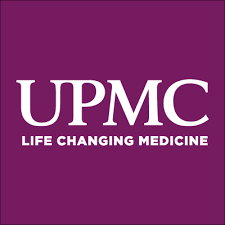 I previously blogged about Pennsylvania Attorney General Josh Shapiro's attempt to modify consent decrees governing the relationship between the University of Pittsburgh Medical Center (UPMC) and Highmark (a health insurer and health care provider). I recently learned that days before the decrees were set to expire, UPMC and Highmark agreed to "give many Highmark insurance members in-network access to UPMC doctors for the next 10 years," access that was set to expire with the decrees. The Pittsburgh Post-Gazette news report linked to in the previous sentence notes that the Highmark CEO credits the AG with helping broker the talks that led to the agreement, and also that the AG planned to withdraw his lawsuit against UPMC. For those interested in the details of the long-running dispute involving UPMC, Highmark, and the AG's office, this news story also has a helpful timeline.