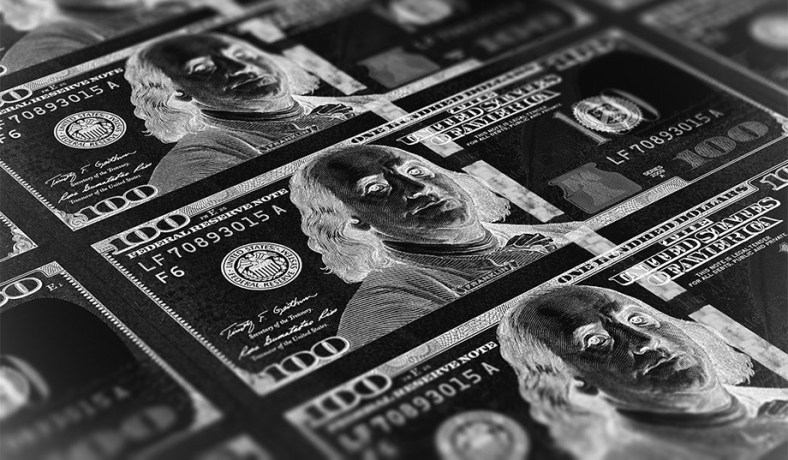 The battle over the use of exempt organizations to collect "dark money" continued Monday when Americans For Prosperity filed a Petition for Certiorari asking the Supremes to overturn a Ninth Circuit Court ruling upholding California's requirement that charities operating in California disclose the identities of major donors.  Here is a summary of the case thus far from Law.Com:

The case, which drew amicus briefs from privacy advocates, think tanks and the NAACP, stems from the attorney general’s practice of collecting tax information from charities that operate in California. For years, the office allowed organizations to file only their Form 990s, the broad disclosure documents submitted annually to the U.S. Internal Revenue Service, and not the Schedule B forms that detail donor information. In 2010, however, under then-Attorney General Kamala Harris, the state charity registry began sending “deficiency letter” to charities demanding to see their Schedule Bs.

Harris, and later Becerra, argued that the donor information is kept confidential but that the attorney general’s office has an interest in collecting it to ensure the charity is not engaging in fraud or other unfair business practices. The Americans for Prosperity Foundation, established by libertarian businessmen and brothers Charles Koch and the late David Koch, balked at the attorney general’s demand for their donors’ names, calling it a violation of its First Amendment right to free association.

The foundation sued and in 2016, the late U.S. District Judge Manuel Real of California’s Southern District issued a permanent injunction barring the attorney general from collecting the donors’ information. In September 2018, a three-judge panel for the U.S. Court of Appeals for the Ninth Circuit sided with Becerra and vacated the injunction.

“We hold that the California attorney general’s Schedule B requirement, which obligates charities to submit the very information they already file each year with the IRS, survives exacting scrutiny as applied to the plaintiffs because it is substantially related to an important state interest in policing charitable fraud,” Judge Raymond Fisher wrote for the panel.  In its petition to the high court, the Americans for Prosperity Foundation argues that the Ninth Circuit’s decision “cannot be squared” with “well-settled” constitutional protections for private association.  “The court sought to justify this holding by citing cases upholding disclosure requirements governing elections,” Shaffer wrote. “But there is a categorical distinction between the election context, where compelled public disclosure can be an affirmative good, and the non-election context, where compelled disclosure (even to government itself) is at best a necessary evil.”  A circuit split and the “exceptionally important” First Amendment issues raised help make this case “an ideal vehicle” for the high court to clarify its position on the disclosure of group affiliations, the petitioners argue.