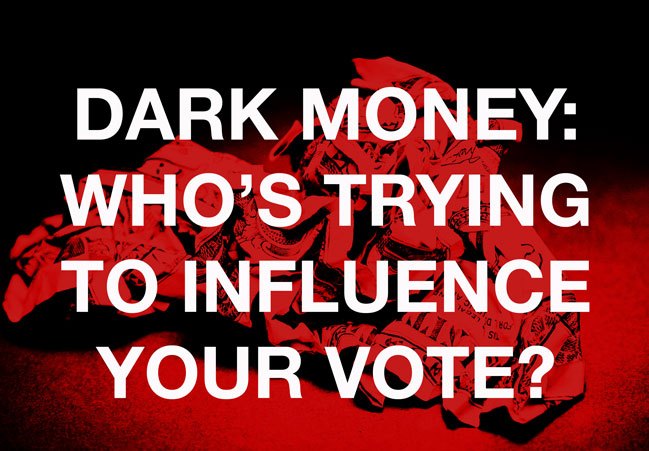 TRENTON – Attorney General Gurbir S. Grewal announced that a federal court ruled on Tuesday night that the Internal Revenue Service (IRS) and U.S. Department of the Treasury violated federal law last year when they abandoned a fifty-year-old policy requiring “dark money” groups and other non-profit organizations to report information about their major donors to the federal government.

The court’s ruling handed a win to the State of New Jersey, which joined Montana Governor Stephen C. Bullock and the Montana Department of Revenue in a lawsuit www.nj.gov/oag/newsreleases19/pr20190314a.html challenging the federal government’s policy change.  In yesterday’s decision, U.S. District Court Judge Brian Morris from Montana ruled that the IRS acted unlawfully when it changed its policy after powerful advocacy organizations had requested the change and without seeking public comment. According to the court, the IRS “attempt[ed] to evade” seeking the public input required by law when it adopted a new rule that “explicitly upends” fifty years of practice requiring donor reporting by dark money groups.  “This decision is a big win for democracy and for the rule of law,” said Attorney General Grewal. “Not only did the IRS try to make it easier for dark money groups to hide their funding sources, it did so behind closed doors, without seeking public input. By setting the IRS’s decision aside, the court has ensured that the IRS will be held accountable for its actions – and dark money groups can be held accountable for theirs.”

In addition to filing a lawsuit to challenge the IRS’s elimination of the federal donor reporting requirement for dark money groups, New Jersey has clarified its own charitable organization reporting requirements www.nj.gov/oag/newsreleases19/pr20190513a.html to ensure that they continue to report their donor information to the Division of Consumer Affairs’ Charities Registration Section regardless of any changes in federal law.

The case is Stephen C. Bullock v. Internal Revenue Service.  Thanks to Professor Ellen P. Aprill and the folks at the Election Law Blog for providing the link.  Forbes has a summary of the opinion.  For previous coverage of Revenue Procedure 2018-38 see this post.

Here is link to the opinion: https://electionlawblog.org/wp-content/uploads/Bullock-v-IRS.pdf