The Tax-Exemption Irritant in the Michael Avenatti Complaint 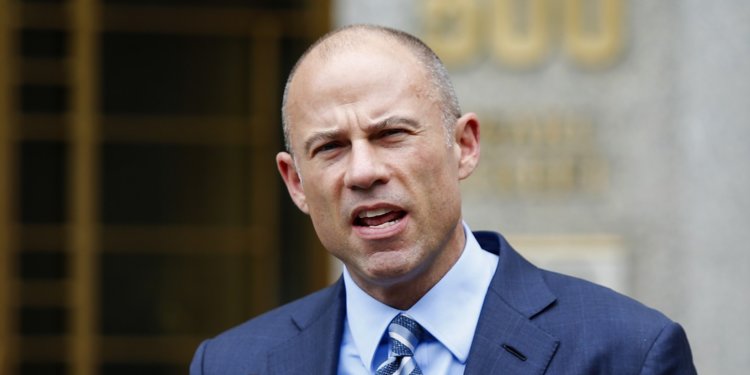 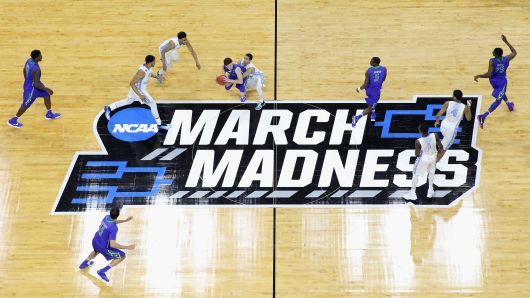 It almost feels voyeuristic to read the complaint in United States of America v. Michael Avenatti. The conversations depicted in the complaint are so sleazy one almost feels like taking a long shower after reading them. And yet, I couldn't help reading the entire 11 pages.  The one thing that really caught my attention is paragraph 8, which describes the gist of the alleged extortion attempt against Nike (the writer is FBI Special Agent Christopher Harper):

8.  Based on my involvement in this investigation, and set forth in greater detail below, I have become aware of a multi-million extortion scheme in which MICHAEL AVENATTI, the defendant, and [Co-Conspirator 1, identified in the media as Mark Garagos and in the complaint as CC-1] used threats of economic and reputational harm to extort Nike, a multinational corporation engaged in, among other things, the marketing and sale of athletic apparel, footwear, and equipment.  Specifically, AVENATTI threatened to hold a press conference on the eve of Nike's quarterly earnings call and the start of the Annual National Collegiate Athletic Association ("NCAA") tournment at which he would announce allegations of misconduct by employees of Nike.  AVENATTI stated that he would refrain from holding the press conference and harming Nike only if Nike made a payment of $1.5 million to a client of AVENATTI's in possession of information damaging to Nike, i.e., Client-1, and agreed to "retain" AVENATTI and CC-1 to conduct an "internal investigation" - an investigation that Nike did not request -- for which Avenatti and CC-1 demanded to be paid, at a minimum, between $15 and $25 million.  Alternatively and in lieu of such a retainer agreement, AVENATTI and CC-1 demanded a total payment of $22.5 million from Nike to resolve any claims Client-1 might have and additionally to buy AVENATTI's silence.

"Client 1" is identified elsewhere in the complaint as an AAU basketball coach who facilitated alleged bribes to promising high school players from Nike, presumably to catch young "LeBron" type players before they enter college or go pro, and then later sign those future phenoms to lucrative endorsement contracts.  I can't quite put my finger on what is bothering me about the allegation quoted above, but it has something to do with what we all know.  When it comes to March Madness and College football bowl games, we know that the entire process is awash with cash, maybe not on the same level as the NBA and the NFL but certainly up in the stratosphere.  And everybody except the kids are getting seriously paid.  Granted the NCAA is not mentioned much, if at all, in the rest of the complaint but I can't help but think that this whole thing is cut throat big business, not charity.  I know this is a case about a couple of greedy and power hungry attorneys, if the complaint is true, and has no direct connection to the NCAA's tax exempt status.  Still, I can't help wondering how this all might not have happened without tax exempt and NCAA regulations.  Regulations that effectively allow "charities" to monopolize player-generated revenue exclusively for the tax exempt entities that profit so astronomically from the skills of the "amateur athletes" participating in the "charitable events" that I, admittedly, pay good money to watch.  What if the kids whose skills generate all this money for just about everybody except the kids themselves were granted the right to sell their labor?  Avenatti and Garagos would have had nothing with which to attempt extortion.  And one more thing while I am ranting.   I am just not sure Avenatti and Garagos are the only people in this indirectly "charitable" saga with unclean hands.

In 2009, John Colombo wrote a great article about the NCAA and tax exemption that might help me sort out my thoughts.  More recently, Lawrence Zelnack and Richard Smalbeck wrote about tax exemption and college sports. Re-reading those might help me understand what's irritating me from a tax standpoint about this case.

Michael Avenatti should have spoken with Jesse Jackson before going after Nike. Jackson attempted a boycott of Nike after the company rebuffed his efforts to "work" with him. The facts that Nike is still profitable and almost no one remembers Jackson's attempted boycott demonstrate that Nike has successful experience standing up to and winning "negotiations" like Avenatti's.