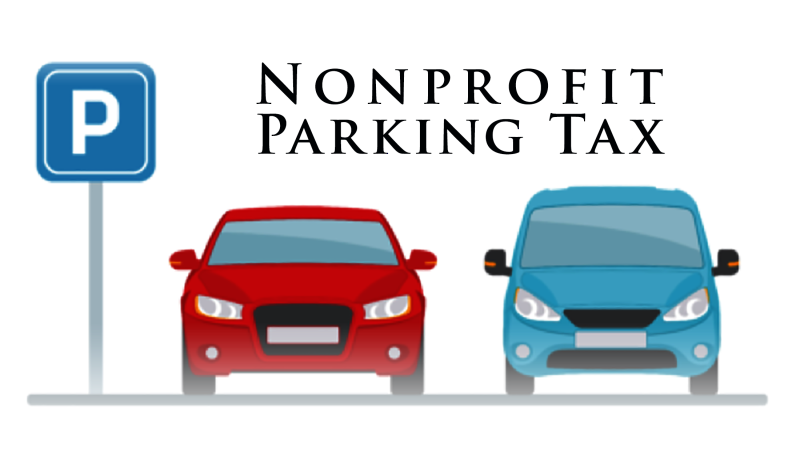 Nonprofit and religious leaders, including the chairmen of two U.S. Conference of Catholic Bishops’ committees, called on Congress to repeal a provision in the 2017 tax cut bill that taxes religious and nonprofit organizations for the cost of parking lots and transit benefits provided to employees.

In a letter March 1 to Democratic and Republican leadership on the House Ways and Means Committee, the religious leaders cited the conclusion of an Evangelical Council for Financial Accountability official who determined that the provision “effectively creates an income tax on churches for the first time in U.S. history.”

The leaders urged Congress to act soon because the affected organizations will begin filing tax forms and paying income tax on parking and transit benefits. The deadline for filing forms is April 15, which is Tax Day.

Read the full text of the letter to Congress.