Private Inurement, Private Benefit, Excess Benefit and Faux Charitable Contributions All Over the Place in the College Admissions Scandal 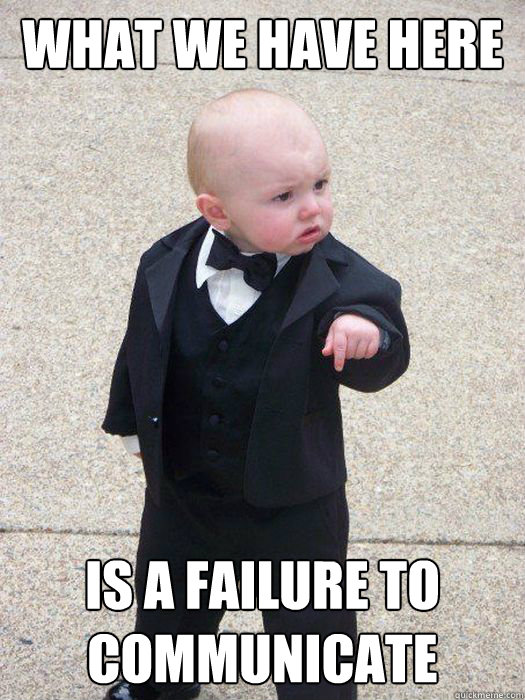 OMG, pigs turn into hogs and hogs get slaughtered!  There must be a whole buncha people sitting around a whole buncha conference tables, scratching a whole buncha heads wondering how deep their exempt organization is into, and how to get out of this big mess.  The Key World Foundation, Inc. is a 501(c)(3) organization smack dab in the middle of the college admissions scandal that broke in the news two days ago.  Other exempt organizations implicated include the ACT, Inc., the College Board, the NCAA, Georgetown, Stanford, UCLA, USC, University of San Diego, UT Austin, Wake Forest, University of Miami, and Yale.  Let's just conclude that life is 'bout to get real busy for a whole buncha lawyers.  I just hope there is a nonprofit tax person sitting at each of those conference tables.  Anyway, there is virtually no information -- no determination letter, no 990's -- on Guidestar about the Foundation, though the organization received its determination letter in 2012.  Here is the pitch from the organization's webpage:

The Key Foundation’s mission is to provide guidance, encouragement, and opportunity to disadvantaged students around the world.

Since its founding in 2014, the Key Foundation, a 501(c)3 non-profit organization, has touched the lives of hundreds of students that would never have been exposed to what higher education could do for them. Many of these students have only known life on the streets, surrounded by the gang violence of the inner-city. The Key Foundation, directly or partnered with other organizations, have met these students where they live, to encourage them, and open doors for enriching opportunities beyond their wildest imaginations. More than just donating funds, the Key Foundation often donates the time of the very experts that coach and train some of the most affluent students in the world, to give the same opportunity to those that have none. Each year, the Key Foundation provides 30 disadvantaged students with a full scholarship to the Key’s Premium College Coaching program.

According to one (of many) unsealed indictments, William Rick Singer used the Key Foundation to accept and make bribes to agents, officers, and employees of each of the named nonprofits.  The bribes were sometimes funded by payments disguised as donations that payors then deducted as charitable contributions from their gross income.  Pigs turning into hogs are about to get slaughtered.  Here is a snippett from one of the indictments:

31. Between approximately 2011 and 2018, parents paid CW-1 approximately $25 million to bribe coaches and university administrators to designate their children as purported recruited athletes, or as members of other favored admissions categories, thereby facilitating the children’s admission to those universities. The recruitment scheme typically worked as follows:

a. CW-1 told parents, in sum and in substance, that he could facilitate their children’s admission to certain universities via what he termed the “side door.” He described the side door scheme as a quid pro quo, pursuant to which the parents would purport to make charitable donations to KWF. CW-1, in turn, would funnel those payments to particular athletic coaches, or to university programs designated by those coaches, using KWF to disguise the nature and source of the payments. CW-1 typically explained to parents that, in exchange for the payments, the coaches would designate their children as recruited athletes—regardless of their athletic abilities—thereby facilitating their admission to the universities.

b. CW-1 typically explained to his clients, in substance, that the scheme was a tried-and-true method of gaining admission to colleges, and that many other families were participating or had already participated in it, leveraging connections CW-1 had developed at multiple universities over years of work with prior clients.

Most of the charging documents are available from the USDOJ (Massachusetts).  Rick Singer, aka "Cooperating Witness -1 or "CW-1") has already flipped, pleaded guilty, and is singing like a bird.  I hope his counsel remembers to include resolution of the excise taxes he (and maybe the Board members) are facing.   All those donors too.